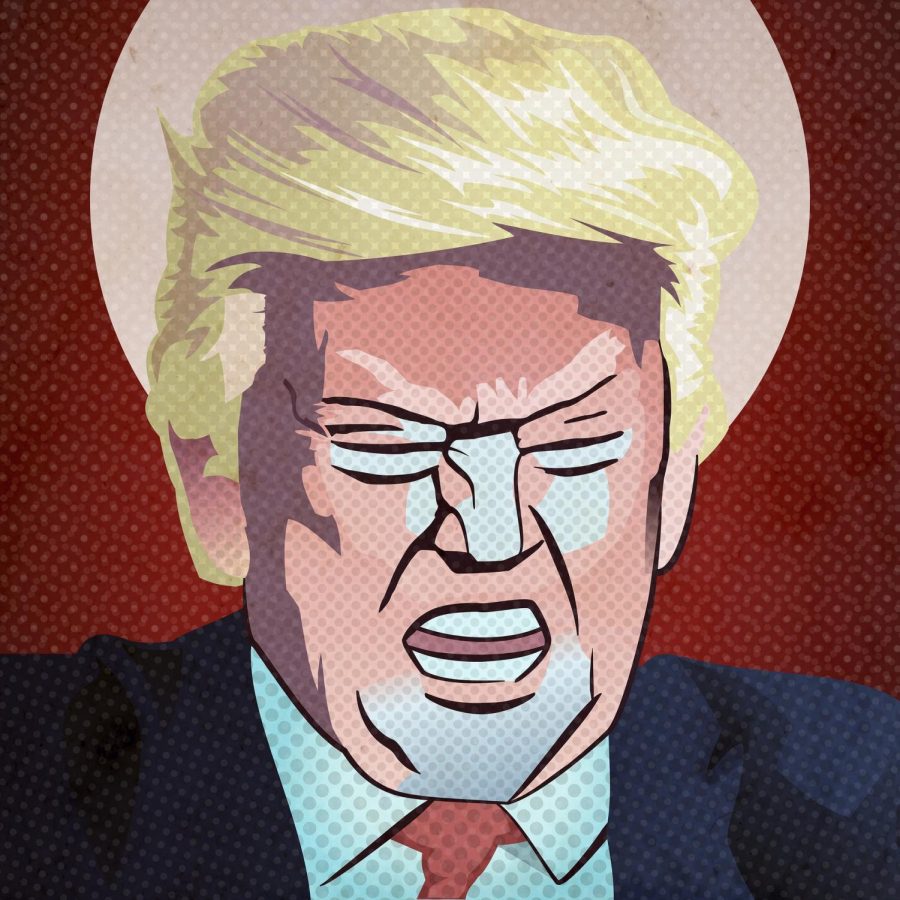 Donald Trump is now the first president in U.S. history to be impeached twice.

The House of Representatives voted on Dec. 13 to impeach him for inciting insurrection at the U.S. Capitol earlier this month.

The soonest the trial could begin is Jan. 20, the same day President-elect Biden will be sworn into office.

The trial would coincide with Biden’s first 100 days, which raises the question of whether it will slow down the process of confirming his Cabinet and passing legislation for things like COVID relief.

Christian Amy, a senior political science major, believes that Biden may want a hold put on the impeachment process so Congress can turn their focus to other issues.

“There is a strong possibility that Biden might want to put more emphasis on his first term legislative agenda and approving Cabinet appointees,” Amy said.

However, it’s not clear exactly when the trial will begin. The Senate isn’t expected to reconvene until Jan. 19, so that’s the earliest that House Speaker Nancy Pelosi could send the article of impeachment to the Senate and signal the beginning of the trial.

Kathryn Irvin, a senior political science major, said that impeachment proceedings are not what Congress should be worried about right now.

Amy also believes that the impeachment should not continue after Trump has left office.

“I do not think voters will consider Congress’ zeal to impeach and convict an ex-president more important than economic recovery, COVID-19 issues, security issues like Iran and North Korea, and so on,” Amy said.