Track and field kicks off at LSU 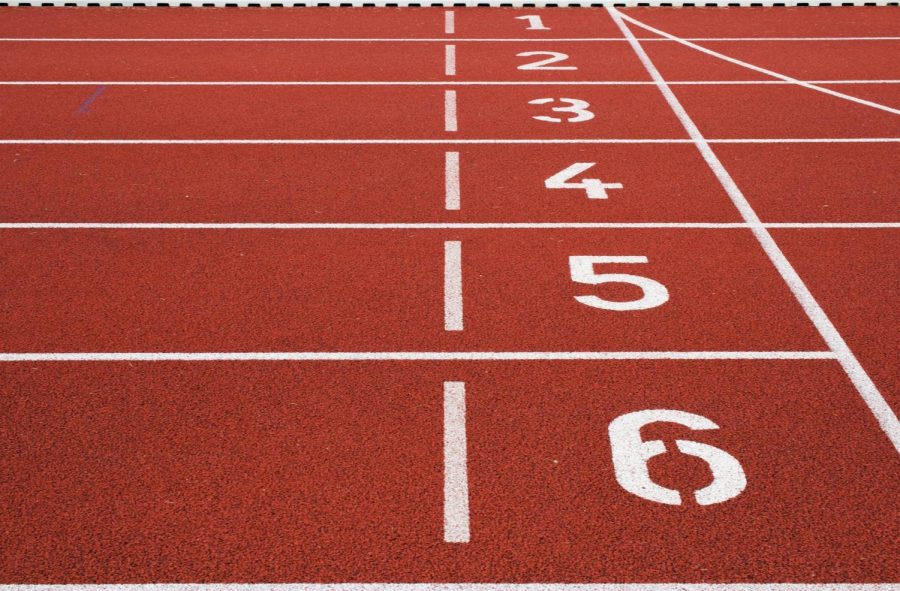 ULM Track and Field returned this Saturday at the LSU Purple Tiger Invitational. Students from univeristies from all across Louisiana competed in the all-day  event. Fourteen Warhawks placed in the top three of various events.

Junior Jakob Fudge was the stand out performer for the meet, claiming two top-three finishes. He would place third in shot put, with his highest finish being 14.32 m, and he placed third in the weight throw event with a 17.78 m showing.

Senior Eric Hawkins was the highest placing male Warhawk. He finished second in the 600 meter with a time of 1:20.54, just a tenth of a second behind Southern’s Nicholas Scott. Hawkins, along with teammates Nolan Smith, Brandon Lewis and Reid Guirlando finished third in the 4×400 relay event being teams from Southern and ULL.

Senior Rebekka Schubert competed in the long jump event, where her 5.59 meter jump notched a career best at ULM and second at the meet.

Nasya Ramirez made an impressive showing in her ULM debut as she took third in the long jump event with a distance of 5.51 m.

Today’s event marked the first track and field event for the university since February of last year. The event was largely dominated by the hometown LSU team. LSU’s own Monique Hardy earned top honors for the day with a  weight toss of 20.54 m.