Trump’s impeachment should be left in the past 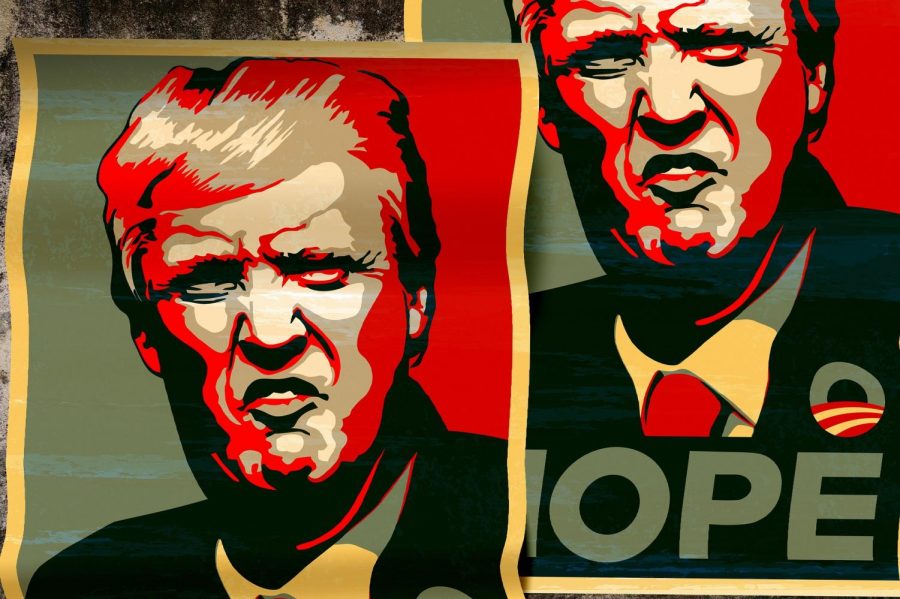 2021 has not been less crazy than 2020. Specifically because of the riots and raid that occurred at the Capitol on Jan. 6.

I’m sure we’ve all heard of these riots, Donald Trump’s involvement with igniting the fire from them, and his banning from Twitter.  Still most people have no clue that Trump is being impeached for a second time. According to CNet, the trial is set for the week of Feb. 8.

But it’s unnecessary to impeach Trump for multiple reasons. Don’t get me wrong, I am no Trump supporter. The state of our country needs to be examined and fixed. However, by impeaching Trump we are losing precious time to rebuild our country, and focusing on the past will not help.

Unfortunately, there are Americans who supported Trump while he was in office because of his attitude and pushiness rather than what he did for the country.  If Trump is impeached again, these supporters may cause riots in cities similar to what happened at the Capitol.

Some argue that Trump must be punished for the actions he provoked against the Capitol riots.  Five people were killed, according to CNN, due to Trump’s Twitter posts which claimed, “The 75,000,000 great American Patriots who voted for me, AMERICA FIRST, and MAKE AMERICA GREAT AGAIN, will have a GIANT VOICE long into the future. They will not be disrespected or treated unfairly in any way, shape or form!!!”

Trump should be punished for his actions, but impeaching him is not the best way to do it. Impeaching will only prevent Trump from running for a second presidential term or “any Office of honor, Trust or Profit under the United States,” according to the Constitution.

You may think, “See it would be good to impeach Trump because he will not run for a second term.” You would be right.

No one knows if he’ll run again. But if he does run again, he won’t stand a chance of winning. His fan base would be recognizably down. If you want peace of mind, sure, impeach him. But I think it would hinder more than help.

Trump will never learn his lesson. He is too prideful to take his punishment with dignity.

It’s like punishing a kid who just wants to do what they want. They pout and whine. They remember it all day and are angry with you. It annoys you, and they are upset. It’s just a bad situation all in all.

Plus, we have bigger fish to fry. Remember the global pandemic? Yeah, that’s still happening.

President Biden, the House and the Senate should put their time to better use by worrying about the issues at hand in the United States rather than the past president.

And President Biden is taking action. According to CNN, he signed 30 executive orders in his first three days.

Let’s keep this energy focused on bettering America instead of Trump’s impeachment. Trump is in the past and should be left there. It’s time to start a new and see what President Biden can change.