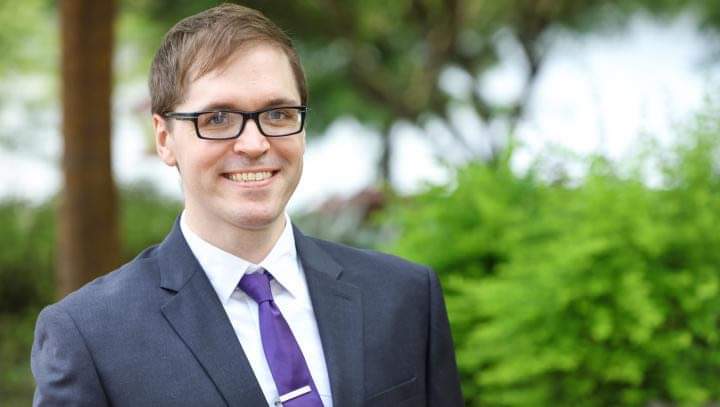 Joshua Comer, an assistant professor of communication and the communication program director at ULM, died Jan. 17 in Mer Rouge, La.

According to Morehouse Parish police, Comer was allegedly murdered by his father-in-law, Jack Mathews. Comer, 39, died from gunshot wounds and Mathews, 68, died by suicide.

In an interview with the News Star, Morehouse Parish Sheriff Mike Tubbs said it appears an altercation occurred before the fatal shooting.

The loss of Comer sent shockwaves through the communication department. Many students took their first communication classes with him while others were encouraged to pursue their careers by him.

Killian Hicks, a 2020 communication program graduate, said Comer’s teaching methods were “outside the box,” making for a memorable class experience.

“I loved how he went out of his way to teach us about communication by using non-traditional learning methods that made class exciting,” Hicks said.

Gabby Ballew, a junior communication major, had just switched majors when she met Comer. She was nervous to become part of a new program, but Comer made it easy with his attentiveness to students.

“One of my favorite things about Dr. Comer was his endless devotion to his students’ successes,” Ballew said.

Not only was Comer a beloved professor—He was a beloved friend. One of the reasons communication instructor Charles Lilly started teaching at ULM was because of his connection with Comer.

“I liked the idea of working alongside him because we had similar academic backgrounds, had read the same books,” Lilly said. “I could see a future growing in the communications department with him at the helm.”

According to Lilly, a campus memorial service is being planned in Comer’s honor. However, the date and time have yet to be determined.