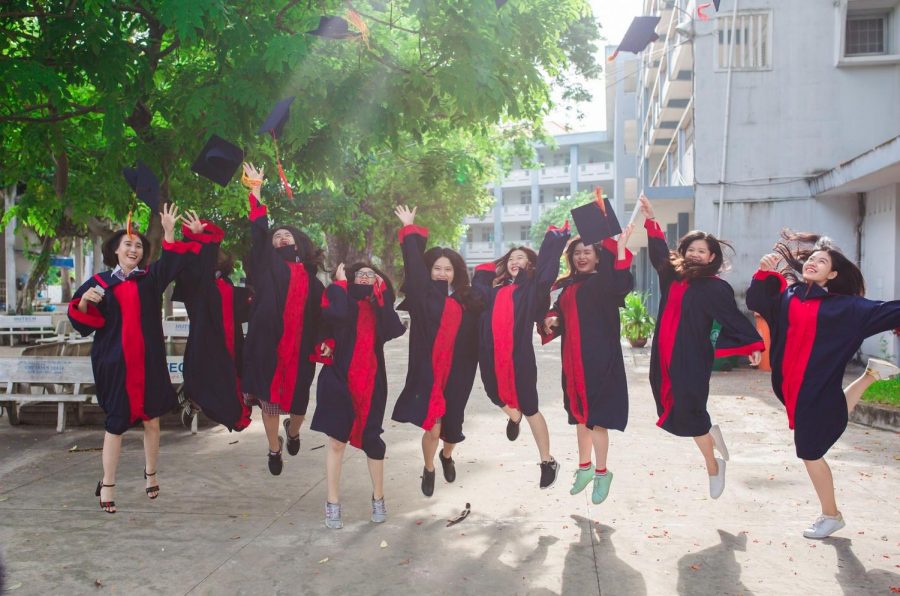 I resumed this semester with a peculiar sense of loss. I had a feeling like I’d lost my child at a shopping mall. I quickly figured out it was because I had to disassemble the blueprint I designed for my career in pharmacy.

After two and a half years, I was once again at square one of choosing my career path.

Oddly enough, my biggest concern was not the extra cost or the time. I was concerned with how my friends and family would react to my career change. I was worried they would judge me when I said I no longer had plans of going to pharmacy school.

Many college students deal with this stigma as they navigate the right career path, and they shouldn’t have to.

According to a report by the U.S. Department of Education, about 30% of college students change their major within three years of initial enrollment.

Switching majors is often seen as a negative. But making this decision is one of the most courageous things a student might do.

To switch courses of study, you have to consider all you put into that major — the money, time, sweat and tears. You also have to think about all the classes that you took that will now be considered extra credits.

According to Business Wire, 31% of students need to take additional major courses as a result of a change in major. And 28% of students said changing their major delayed their graduation by two or more semesters.

Switching majors is completely normal because life happens, career goals reform and human passions evolve. While this is expected, the rate at which students change their majors can be reduced. And resources can be put in place to help those who change their major cope.

Colleges and high schools have to work together to help students find career paths they are interested in and could do for the rest of their lives. For example, the A-HEC of a Summer program helps students by exposing them to different jobs within the healthcare field so they know what area of healthcare they want to work in.

Having programs like this, even in college, will help reduce the chances of students changing their majors.

It is also necessary for colleges to have counseling services available for students that are going through this phase of uncertainty. Students struggle mentally to reassemble the blueprint of their career, so their advisors need to be understanding and comforting.