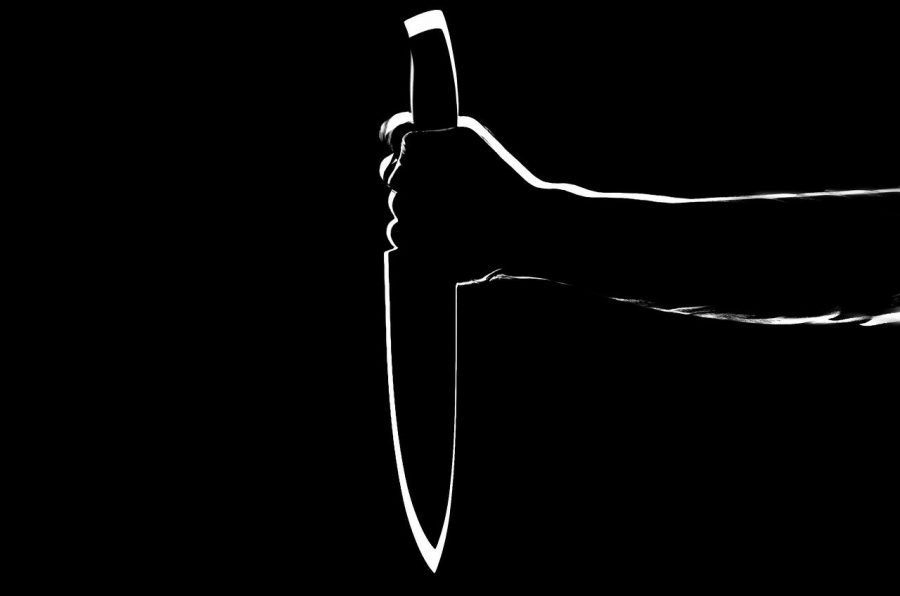 Here’s an understatement: We live in crazy times. People severing family ties due to political differences. A virus depriving us of our comfy lives we took for granted. Worst of all, unarmed and innocent Black citizens are gunned down by police for unwarranted reasons.

What would you do if you witnessed police brutality, unable to help someone killed by those supposed to protect and serve?

Collin and Miles are best friends who work together in a moving company. Collin, a Black man, only has three days left of probation and wants to lead a clean life. Miles, a white man, thinks he’s urban and can’t control his anger—or his mouth.

One night, Collin unexpectedly witnesses police brutality. A Black man is shot four times by a white officer in front of him. This event fuels him with guilt, fear and anxiety. Will Collin survive probation without trouble? How will he overcome his shock of witnessing murder?

Daveed Diggs as Collin and Rafael Casal as Miles have great chemistry. Diggs plays the more grounded man trying not to get thrown behind bars again. You may recognize Diggs as Thomas Jefferson in “Hamilton.” Casal is utterly hilarious as the anger-prone smart aleck who thinks he’s urban. Count how many times you shake your head at his dimwitted actions.

An awesome perk this movie offers is rap music. Collin and Miles freestyle rap to express their emotions and what they’re doing. Listen for a cool song by them in the end credits.

One main theme is the problem of gentrification in low-income neighborhoods. Notice how modern homes and Whole Foods Markets stick out from the crumbling neighborhoods. Miles hates this and his white “hipster” counterparts.

Racial profiling motivates Collin’s actions. He doesn’t testify as an eyewitness to the murder for fear of further imprisonment. Eyewitnesses of police brutality can suffer some post-traumatic stress from this sight. A simple car horn sets off Collin’s flashbacks.

Estrada’s “Blindspotting” meshes two charismatic actors for a relevant story our society struggles with today. It takes a comedic approach while still delivering tense drama. Let’s end with my favorite quote from Collin: “There’s a difference between us: I ain’t no killer.”