ULM bottoms out at championship 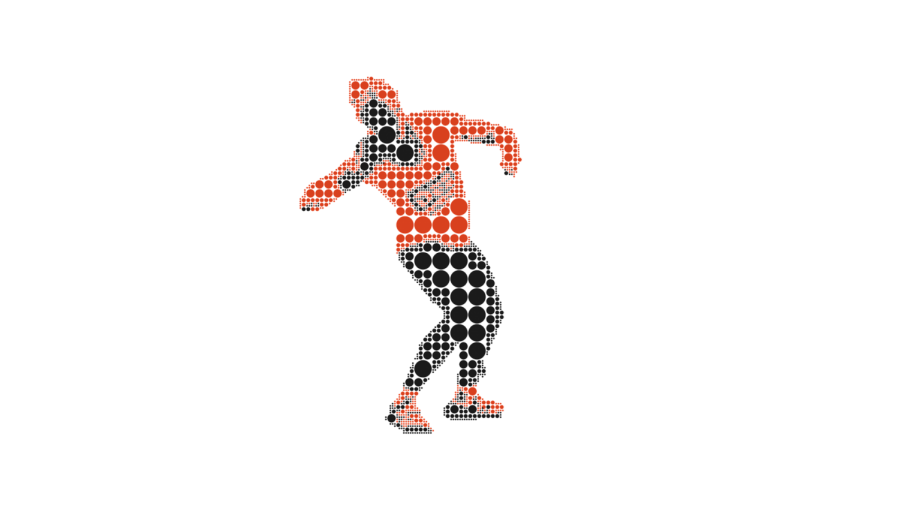 The Warhawks were left in the dust at the Sun Belt Indoor Conference Championship. Both the men’s and women’s divisions finished last in the meeting. While the group performance was lackluster, some individuals did find success in the meet. Over the two-day event, 15 Warhawks earned top-10 finishes.  Arkansas State men’s and women’s teams won first place in the event, repeating their conference championship sweep from last year.

Men’s and women’s teams each had one athlete place third, the highest of any ULM athletes. Eric Hawkins earned third in the 800-meter event with a time of 1:52.42. Hawkins also took part in the 4×400 relay that earned fifth place with a time of 3:22.60. This squad was made up of Hawkins as well as Jhavonte Perry, Nolan Smith and Reid Guirlando.

Briwanna Sam earned third in the weight throw competition. The senior’s 18.83 meter throw was just three-hundredths of a meter away from tying for second place with Arkansas State’s Grace Flowers. Two other ULM athletes also placed in the top-10 for this event. Alivia Busch finished sixth with a 16.75 meter toss and Jadyn Walden finished ninth with a 16.34 meter toss.

In the men’s weight throw,  Jakob Fudge’s 17.38 meter toss earned himself fifth place in the event.

Darryl Givens showed his power with a fourth place shot put of 12.52 meters and a seventh place long jump of 6.63 meters.