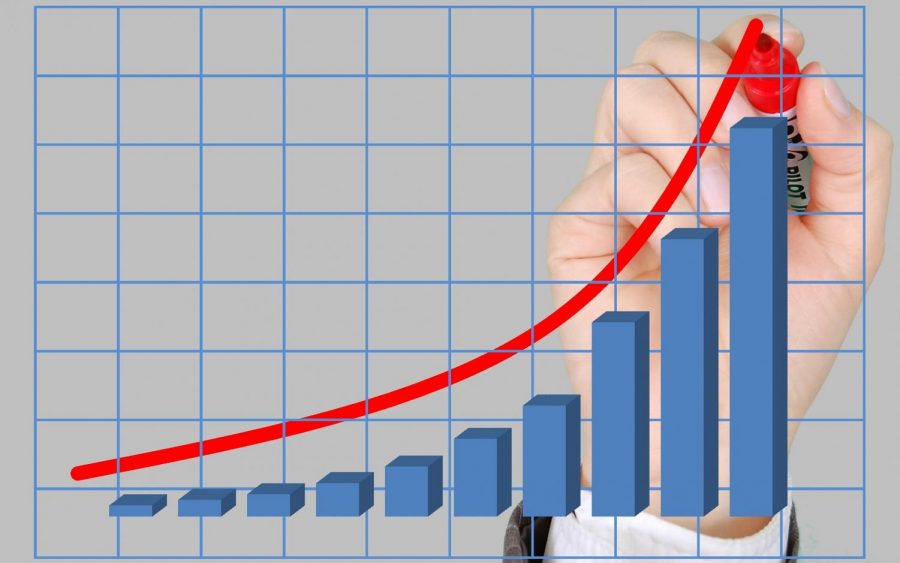 ULM athletics receives some of the lowest funding in Division I sports. Successful athletics programs bring in more money for universities and can improve the quality of education and quality of student life. One way to increase the school’s budget is through an athletic fee tacked on to student` bills.

Athletics have not found much success within the past few years. Football found itself featured as the worst team on ESPN’s Bottom 10. Besides active sports, all sports have finished last in the Sun Belt.

ULM has the lowest enrollment out of Sun Belt schools, so it is reasonable that they receive lower funding than schools with higher enrollment. However, the school with the second lowest enrollment, The University of Arkansas at Little Rock, has a budget that is $80 million, nearly 2.5 times higher than ULM’s budget.  Also worth noting is that Little Rock has only about 500 more students than ULM.

In an interview with the Hawkeye earlier this semester, football coach Terry Bowden stated that he had his eyes on ULM since 2015, but funding prevented him from bringing his coaching staff to the school. An increase in funding could attract higher-caliber coaches or allow current coaches access to more modern enmities.

Schools that have a rise in athletic success can experience what is known as the “Flutie Effect” named after Boston College QB Doug Flutie. After Flutie and his team upset the University of Miami, Boston College saw a 30% increase in enrollment over the next two years.

Research done in 2013 at Old Dominion University showed that students said they were happier when their athletic programs were successful, and there was even a slight boost in academic performance among surveyed students.

While some may not be sports fans, there are a plethora of ways that it can help the university and is worth considering by ULM students and faculty alike.