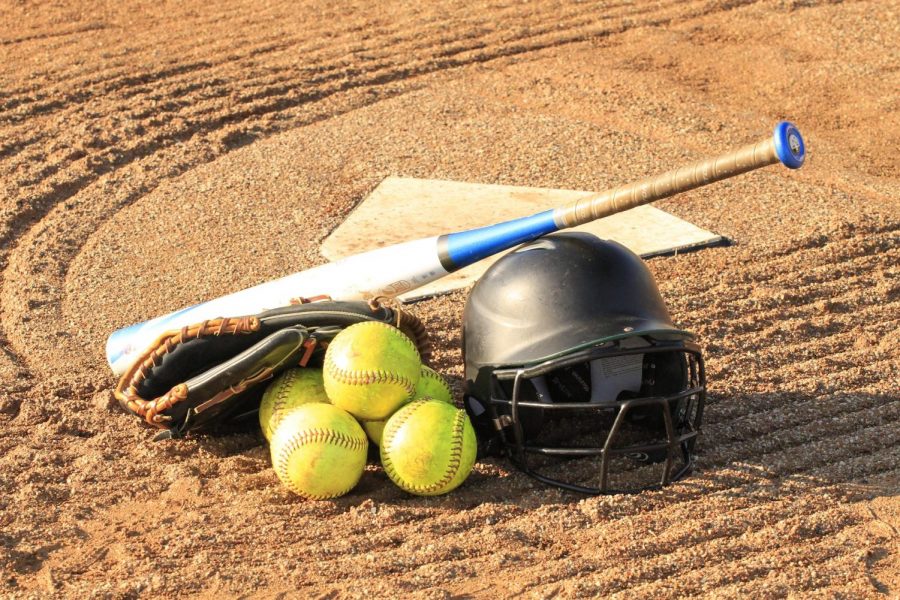 Baseball traveled to Oxford, Miss to take on fourth ranked Ole Miss. While the first contest was dominated by the SEC’s Ole Miss, the Warhawks lost a close game in the second meeting.

The lead was held until the bottom of the ninth. After a walk versus Tim Elko off of a pitch hitting the batter, Kevin Graham blasted a ball into the Ole Miss bullpen. Ole Miss would win on a walk-off home run.

In the first matchup, the Warhawks were shut down by Ole Miss pitcher Gunner Hogland, who recorded 14 strikeouts and only allowed two hits and no runs through six innings played. The bats for Ole Miss turned on early, as Tim Elko produced an RBI-double in the first inning.

The play of the game for the Rebels occurred in the second inning. Elko, with the bases loaded, blasted a ball from Cam Barlow into the outfield stands. This added four runs to the board with a grand slam.

The Warhawks never recovered, as they only produced four hits and did not score until the eight inning on a walk in run scored by Micheal Cervantes. The Warhawks would lose the game 10-1.

The Warhawks, down two runs, would explode in the top of the eighth inning. RBI’s from both Humeniuk and Mason Holt would bring in three runs, and the Warhawks would take a 5-4 lead. However, Ole Miss would fight back and get a walk off 6-5 victory.

The Warhawks will get their shot at upsetting an SEC team again this season, with LSU and Alabama on the schedule. They also travel to Oklahoma State March 16 before starting Sun Belt Conference play.