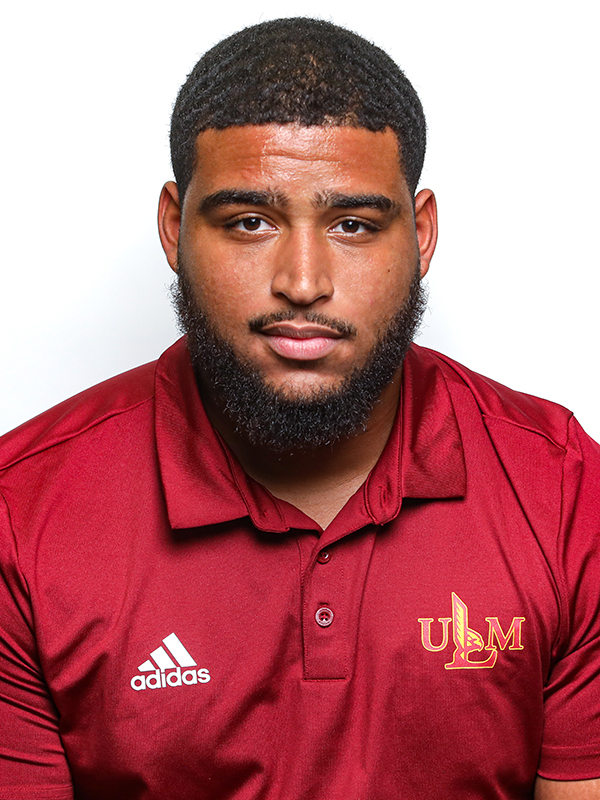 Dayonte Roberts, a former defensive lineman for the Warhawks, died March 16 in a car accident while he was on his way to work in Texarkana, Ar.

Roberts was a good person and a great teammate—that’s what his friends on the ULM football team said they will remember most about him.

“He was a great defensive lineman for ULM and an even better teammate,” said Kevin Pointer, defensive tackle.

Pointer said although Roberts didn’t talk much, he always left a positive impression.

And when he did talk, he always made people laugh and smile.

However, Roberts’ quietness didn’t equal shyness. Roberts was bold when it came to his talent in football.

Evan Henry, offensive tackle, said he admired Roberts’ confidence in his abilities. That is what originally drew him toward Roberts. Then, his tough love is what solidified their friendship.

Once, as a freshman, Henry experienced a late hit during a game. In the next play, Roberts lined up in front of Henry and knocked him down. But then, he lent him his hand.

“He was an awesome playmaker for our team,” Henry said. “[Roberts] lent me his hand and told me to play the game the right way or don’t play at all.”

Originally from Cabot, Ar., Roberts enrolled at ULM in 2016. He was receiving his bachelor’s degree in general studies.

In 2019, Roberts appeared in four football games. He was credited with five tackles and recorded a season high of three solo tackles.

Roberts opted out of football after 2020 spring practice.