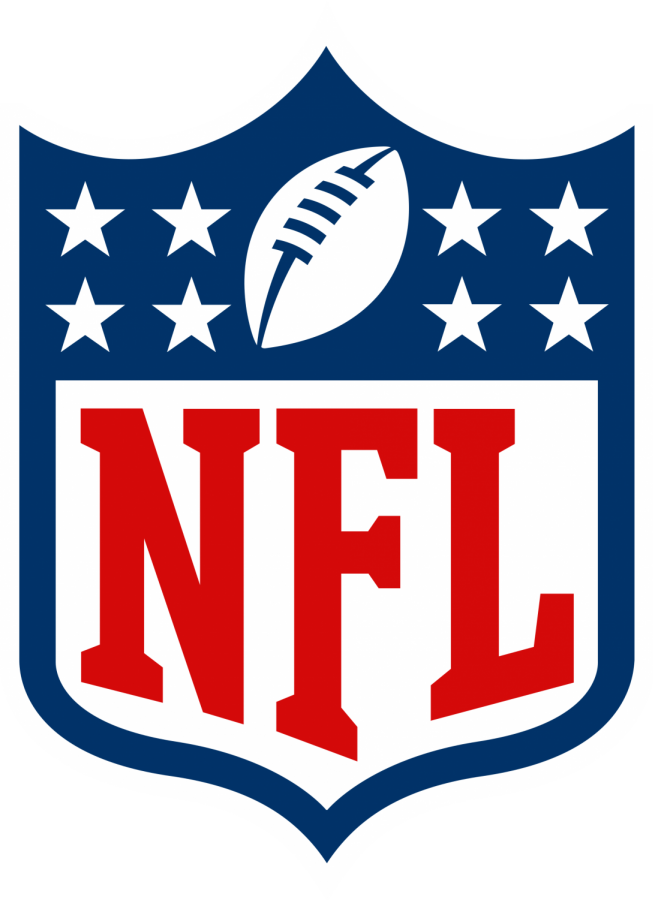 With the NFL draft just a month away, three ULM athletes had one final chance to win the interest of an NFL team.

“All three of us will be on a team next season” Johnson said after his pro day workout. Johnson has used his offseason to rehab from an injury that sidelined him for the second half of his senior campaign.

Johnson mentioned that his pro-comparison is former Sun Belt sensation Aaron Jones,who has become one of the league’s premier running backs. He mentioned that one skill he has not showcased at ULM is his receiving abilities, a skill that is vital for RB’s in a pass-heavy league.

Pederson’s pedigree garnered him most of the media attention.  His father, Doug Pederson won two Super Bowls, one as a player for the Packers and one as a coach with the Eagles.

Pederson put up his best numbers in his 2019 season. He posted nine touchdowns on 42 receptions in a run-heavy offense. He admits his skills have not been utilized due to the offense ran during his time at ULM.

Pederson said he is willing to play for any of the 32 teams who could draft him, even the Eagles, where his dad was recently released.

Straughter, a Neville High School alum and Monroe native has been in contact with several NFL teams, including the New Orleans Saints. Straughter posted a career-high five interceptions in his junior year.

If a Warhawk’s name is called, they will be the first since Marcus Green in 2019 to be drafted. It also would be the first year since 1999 where multiple Warhawks were drafted.