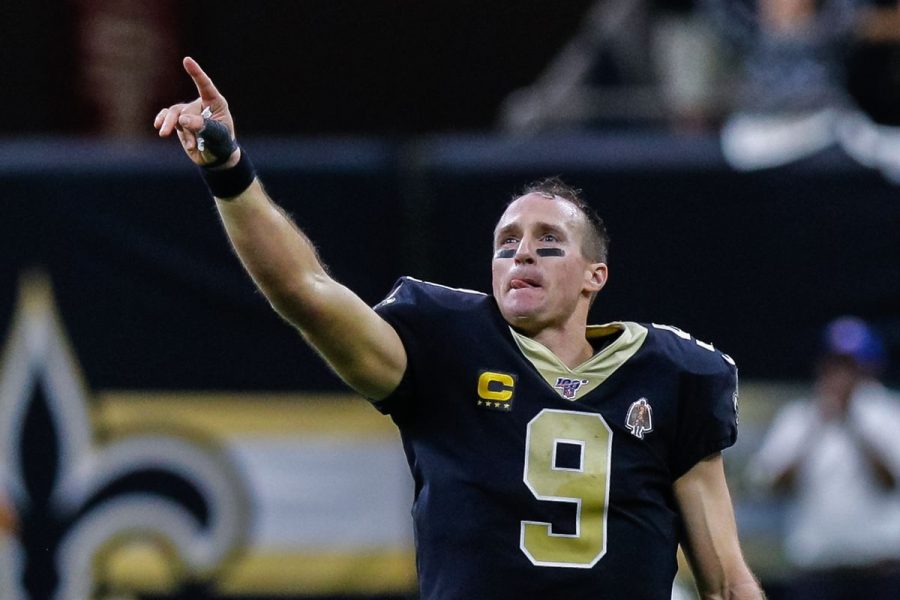 Jan. 17 will be a day that the state of Louisiana will always remember. Saints legend Drew Brees played his final game in a 30-20 loss to the eventual Super Bowl champion Tampa Bay Buccaneers.

Brees gave the Mercedes-Benz Superdome one last look before going into the locker room, and the Who Dat Nation realized that part of the journey is the end.

“Although his career has ended, our love for him never will,” said Elisa Castillion, a freshman pre-med major from New Orleans. Brees brought hope to the city in a time of doubt. He signed with the Saints a year after the city was ravaged by Hurricane Katrina. He and first-year head coach Sean Payton quickly turned the team around, advancing to the franchise’s first NFC Championship game in their first season. Three seasons later, Brees was named Super Bowl XLIV MVP in a 31-17 win over Peyton Manning’s Indianapolis Colts.

“There are very few people who show the passion for the game like Brees did,” said freshman speech pathology major Mckenzie Watts. “I’m just glad he was on our team.”

Brees chose the Saints after the Miami Dolphins and head coach Nick Saban were afraid to commit to him as he after an injury and surgery in his throwing arm. Saints owner Tom Benson was contemplating relocation to San Antonio, the team’s home for much of the 2005 season.

“He always gave us hope each year that we could make a Super Bowl,” said Christian Cage, a freshman atmospheric science major. The Saints had a top-10 offense every season with Brees. Analysts and announcers would often compare Brees’ record setting passing accuracy to a surgeon or a laser’s level of precision.

The future hall of famer set numerous records in his career. He holds the record for most passing yards of all-time with 80,358. He had five seasons with 5,000 or more passing yards, whereas no other quarterback in NFL history has more than one such season. Brees also holds the record for consecutive games with 54. Brees has the top-three most accurate seasons for a quarterback and holds the career completion percentage record.

With his 20-year career at an end, Brees will be remembered as one of the best players of all-time, and will one day see himself immortalized in the Pro Football Hall of Fame.