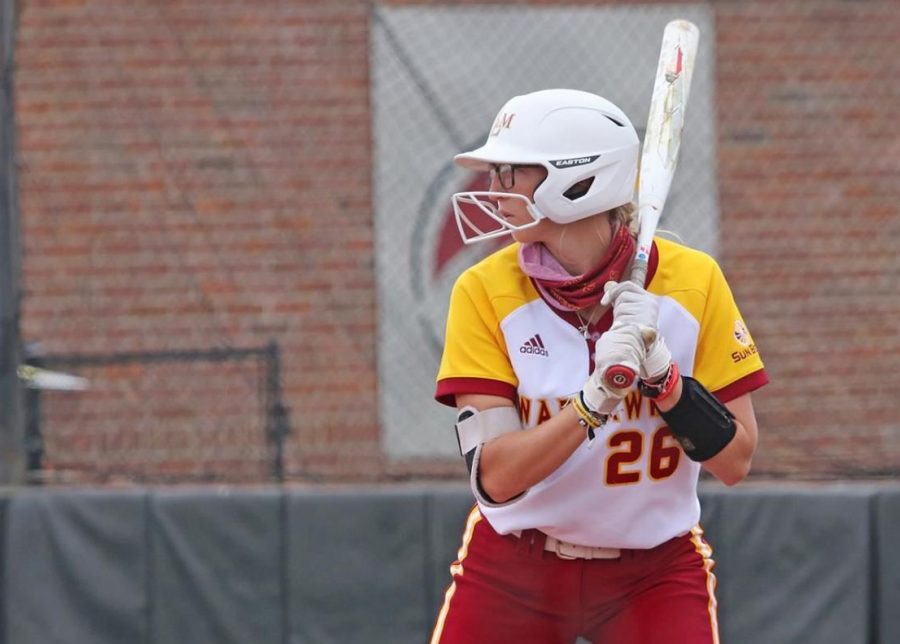 The Warhawks came into the game winning seven of their last eight games and were only two games below .500. They aimed for their 11th win of the season.

The game started off silent, remaining scoreless throughout the first three innings of play. However, the Warhawks would break the scoreless tie in the bottom of the fourth inning. Kennedy Johnson, with a runner on third base, produced an infield bunt single that brought in Jayden Mount for the run.

The game would remain at a 1-0 score up until the top of the sixth inning. After base hits from Audrey Greely and Aerial Mass, two runners were in scoring position. Then, after an error at third base, the two runners were able to score, and the Lions took the lead 2-1. The runs were scored with two outs in the inning.

The Warhawks were unable to answer, and they would lose the game 2-1, dropping their record to 10-13.

Despite losing the game, the Warhawks were able to record more hits than the Lions, with their six hits compared to Southeastern’s three. However, the only error of the game was the sixth inning miscue. It would cost them the game.

Starting pitcher Adrianna Chavarria was given her third loss of the season. She gave up two runs on three hits, while recording eight strikeouts and pitching for 5.2 innings.

The Warhawks schedule does not get easier, as their next game features a trip to Baton Rouge to take on the #11 ranked LSU Tigers in another in-state matchup. The Warhawks have yet to defeat a ranked team this season.