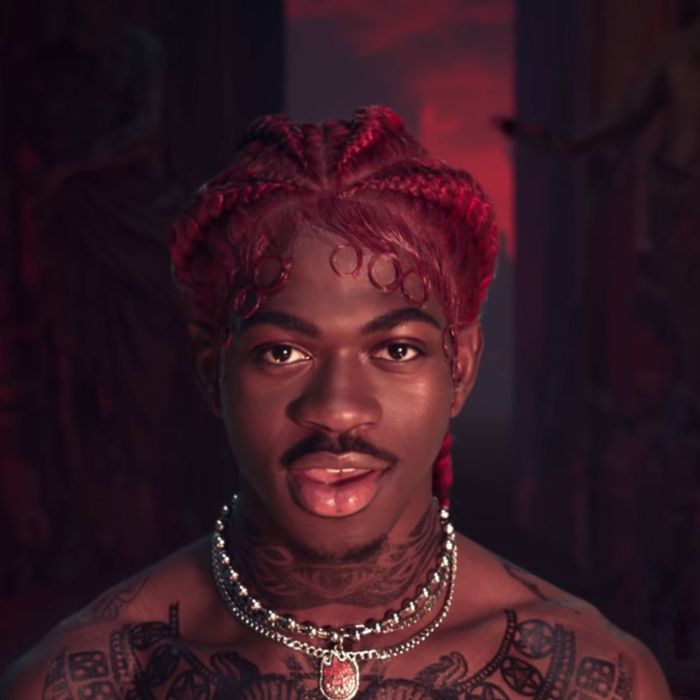 Lil Nas X came back with a bang after his first hit single “Old Town Road.”

Lil Nas X’s new song “MONTERO (Call Me By Your Name)” came out on March 25 after months of anticipation from fans.

While fans loved the song and the music video that accompanied it, people of many religions were offended by it.

In the video, Lil Nas X takes the saying dancing with the devil very literally.

He starts his trip to Hell by descending down a stripper pole so he can seduce Satan.

After seducing the devil, he kills him and takes over his title.

These scenes don’t even take up half of the video, but they are the center of the controversy.

Many religious people felt disrespected by these scenes because they felt it was his way of worshiping the devil.

This led to many pastors such as Greg Locke, a right-wing pastor in Tennessee, referring to Lil Nas X a “Satanist” and that there was a bunch of “psychotic wickedness.” Whatever that means.

While people were so riled up, they failed to see the real meaning behind the video.

Lil Nas X is not worshipping the devil.

He starts the video by saying “in life we hide the parts of ourselves we don’t want the world to see.”

He is referring to his sexuality. He had to tuck away the fact that he was gay because of fear of judgment.

Throughout the video, you can see him slowly coming to terms with his sexuality.

This is when he starts his descent to Hell.

He goes to Hell in the video as a way to symbolize that no matter if people are right when they tell him that being gay will send him to Hell, he doesn’t care as long as he can finally be himself.

The controversy around the video is uncalled for.

It’s not controversial because he was disrespectful to people’s religions.

If that were the case, people would have been offended by Ariana Grande’s song “God is a Woman” or by Kanye West calling himself Yeezus.

People only got so fired up about it because of his sexuality, which is exactly the point he is trying to prove.

If a straight man would’ve made the same video, they would’ve allowed him to explain himself.

But because Lil Nas X is gay,and he was instantly demonized.

While it sucks to see this happen, Lil Nas X made this video to shine light on issues like this, and it worked.