Gender is a social construct, meaning changes over time 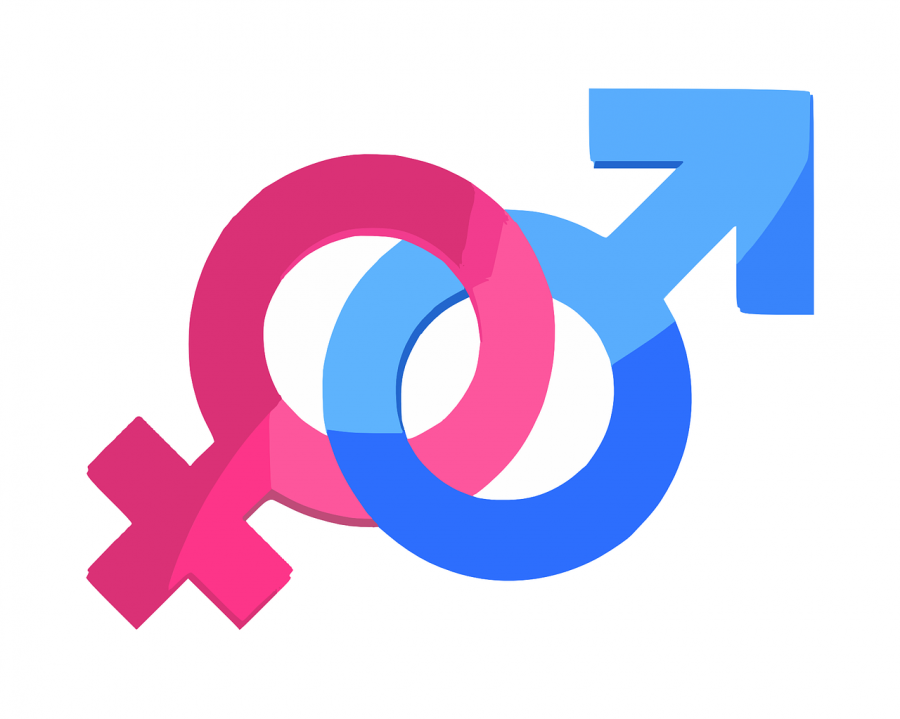 Girls wear pink and play with dolls. Boys wear blue and play with trucks. Women stay at home to cook and clean. Men go to work to make money to provide for their family.

These are all examples of gender stereotypes.

From a young age, we are told we need to look, act and present ourself a certain way depending on our gender.

But who decided to set these gender standards?

The answer is that we did. Well maybe not me and you specifically.

But we as a collective society have decided what defines being a girl, boy, woman and man.

This is why gender is socially constructed.

According to the World Health Organization, “gender varies from society to society and can change over time.”

One instance is identifying as non-binary, which according to Very Well Mind, describes individuals who may experience a gender identity that is neither exclusively woman or man or is in between or beyond both genders.

According to Healthline, people have identified a non-binary as far back as 400 B.C. to 200 A.D.

However, it has only recently become accepted as a gender identity.

That is an example of gender changing from society to society. It once wasn’t acknowledged and now it’s a well-recognized gender identity.

While gender is socially constructed, sex is not. We tend to use these terms interchangeably even though they aren’t synonyms.

According to Planned Parenthood, “sex is a label assigned by a doctor at birth based on the genitals you’re born with and the chromosomes you have.”

One example that shows a differentiation between sex and gender is when you go to the doctor and they ask whether you are male, female or other.

They aren’t asking what gender you present yourself as, they are asking for your assigned sex.

This is because gender is everchanging, but sex isn’t.

Despite gender being a social construct, it’s important. It’s a way we are taught to view and be viewed in the world.

However, we must look at how we as a society must change how we view gender to achieve gender equality and get rid of gender stereotypes.