Taylor ‘swiftly’ reinvents herself in ‘Fearless’ 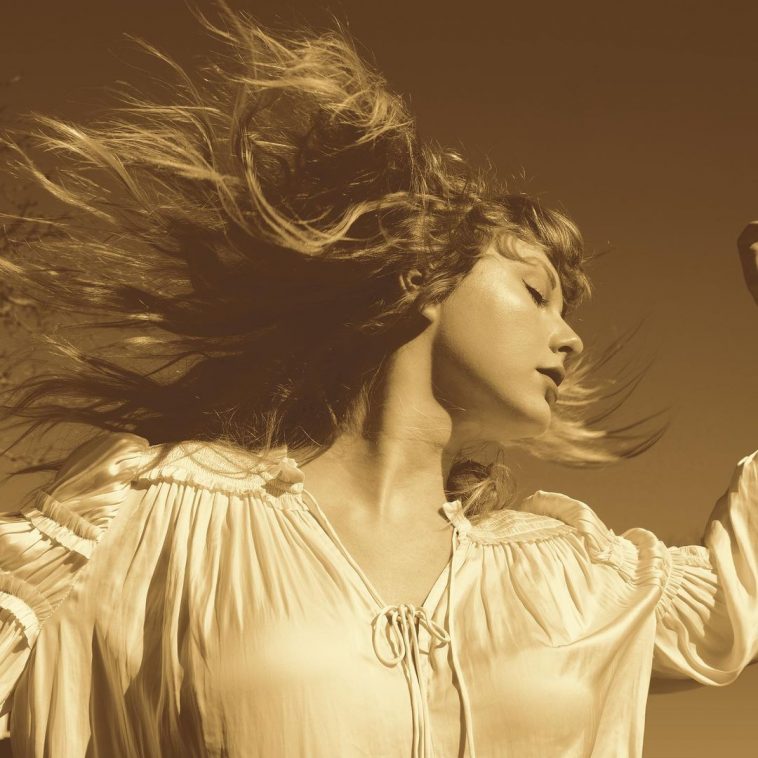 Neither Big Machine nor Braun gave Swift the opportunity to buy her masters.

But Swift decided to jump in “head-first, fearless” and take back what is rightfully hers by re-recording and re-releasing her music from the past 11 years.

She started with her 2008 Grammy award-winning album, “Fearless.”

Swift fans who grew up listening to “Fearless” are now able to witness the album grow up with them.

Listening to Swift’s re-recordings of hits like “Love Story,” “White Horse” or “You Belong with Me” feels like visiting your childhood home after moving away.

The songs are familiar and safe but also different in nearly inexplicable ways. Subtle note or lyrics changes were made that only true Swift fans will notice.

The nostalgia felt from hearing an adult Swift sing the songs that got so many of us through our worst days in elementary, middle and high school is unmeasurable.

There is something special about getting to revisit these songs of the past in such a unique way.

This is not an experience many fans get to share with their favorite artist.

But Swift breaking barriers in the music industry should come to no surprise.

Swift also re-recorded and released six songs previously rejected by Big Machine. Each was written for the original “Fearless.”

The new tracks fit perfectly with the tone and themes of the album, filling in the gaps like missing puzzle pieces.

It is rather in Swift’s character to go above and beyond what is necessary for her art.

Without the constraints of her old label, Swift was given the opportunity to reshape “Fearless” into what she always dreamed of.

Swift is not only a singer but also a storyteller. “Fearless (Taylor’s Version)” shows fans the full image she had for the album back in 2008.

After winning Album of the Year for “Folklore” at the Grammys  last month, there seems to be no stopping Swift as she reclaims her life’s work and continues to dominate the charts.