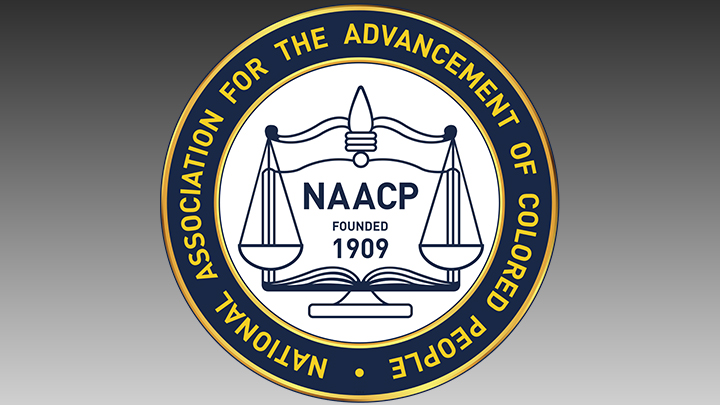 Adewumi Ariwajoye was the only person of color in her junior high class. She said her teacher repeatedly mispronounced her name despite being corrected countlessly.

The intensified discrimination against Black people was just one topic discussed at the NAACP’s Unpopular Opinion meeting, with some members saying they’d faced disheartening experiences in their lives.

Members expressed their opinions through both laughter and outrage.

And she hopes to make the event annual.

“I wanted to create a safe space for students to speak their mind, no matter what it was,” Ariwajoye said.

Some of the stories included the death of rapper DMX, LSU freshman Kori Gauthier’s disappearance and Daunte Wright’s murder.

In a twist of fate, The Advocate reported on April 14 that Gauthier’s body was recovered from the Mississippi River.

One of the most prevalent themes within the discussion was police brutality against Black people.

CNN reported both men were killed only miles away from each other in Minneapolis. Floyd’s girlfriend, Courteney Ross, once taught Wright at Edison High School.

“We must continue to raise awareness about racial inequality and pray for accountability as we move towards the future,” Sam said.

Member Jakalah Howard taught children in previous jobs and emphasized strength in the face of hate.

“I have always encouraged my students to not dwell on these experiences but to grow from them,” Howard said. “I teach them to be proud of the skin they are in and never give up on their dreams.”