Protect the planet after Earth Day 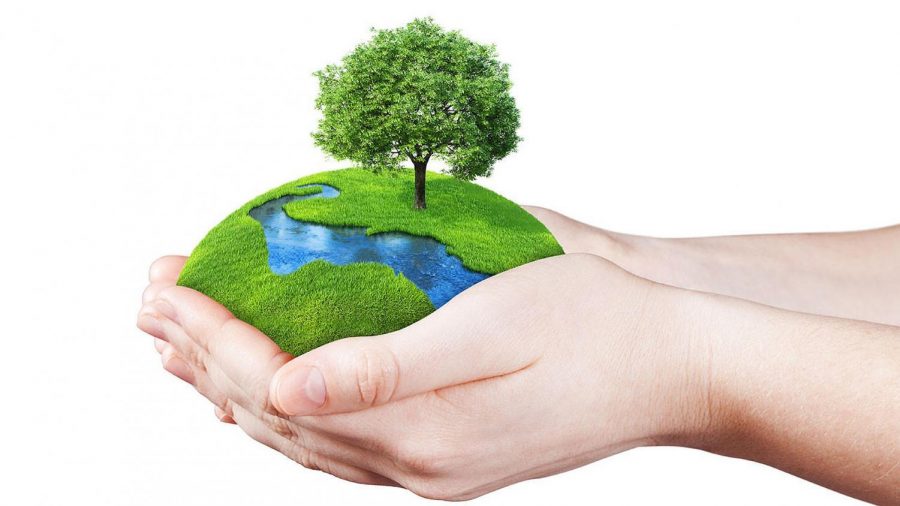 Throughout my entire childhood, I was upset to see that once a year, my favorite cartoons wouldn’t air for an entire day. The Earth Day challenge ruined my cartoon time.

As I got older, I began understand the weight this slight delay held.

It encouraged kids to go outside and play and educate them about how to save the planet in celebration of Earth Day.

According to Time Magazine, Earth Day started in 1970 by former senator Gaylord Nelson.

In the same year, President Richard Nixon created the Environmental Protection Agency to federally regulate water and air pollution, according to Business Insider.

Before the EPA was created, big companies could release smog and toxins into the environment.

In New York, the smog was so thick you could not see buildings and bridges in front of you, according to Popular Science.

When former President Trump was in office, there was of talk about cutting the EPA’s budget.

This is very harmful to the environment because it could erase the work that has been done.

However, there are actions you take to help.

Some things include unplugging electronics you aren’t using, like your toaster or coffee maker and biking or walking to school or work.

As a university, ULM needs to educate people more about being environmentally conscience by harping on the importance of recycling and not littering on campus.

As a community, we volunteer at Earth Day events that can be found on earthday.org.

According to the University of Arizona, one third of all plant and animal species could go extinct by 2070 if we don’t take action.

The smallest bit can make a big difference along the way, and if we all work together, we can help save the planet.

I plan to bike and walk to class and work whenever I can. What will you change?