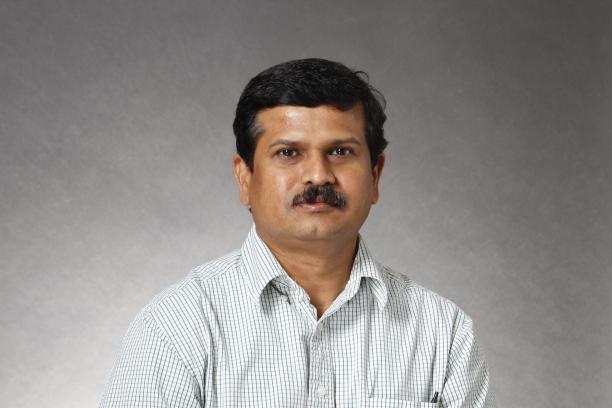 For people who have non-small cell lung cancer, the odds of survival are bleak. The survival rate is only about 20%. And while radiation and chemotherapy—the most common treatments for cancer—do kill cancer cells, they also kill a person’s healthy cells. Or they develop a resistance to treatments.

That’s why Seetharama Jois, a Ph.D. and College of Pharmacy professor, decided to find a better way to treat non-small lung cancer. And he was awarded a $1.65 million grant to do it.

Jois first applied for the National Institutes of Health grant in February 2020. Researchers from all over the country apply for this type of funding each year. Jois himself had applied twice before his successful third try.

According to LaWanna Gilbert-Bell, director of the Office of Sponsored Programs and Research, this grant is the highest award possible from the NIH.

“It reiterates and highlights the profound research being conducted by our distinguished faculty,”  Gilbert-Bell said.

The grant will last for five years. In that time, Jois will be working to develop a drug that can be taken orally and will stop the growth of lung cancer cells.

The reason a drug like this has never been developed is because the type of proteins that can stop cancer cell growth, called peptides, break up and digest in a person’s system before they’re able to attack the bad cells.

This will let the peptides enter a person’s body without being broken down and digested.

And they’ll be able to stop the cancer cells from multiplying.

Jois will be collaborating on this research with Yong-Yu Liu, a cancer pharmacologist at the College of Pharmacy and lung cancer researcher from the Mayo Clinic in Minnesota.

Liu has known of Jois and his cancer research for almost 15 years. He said the work Jois is doing right now is “amazing and attractive.”

Jois said the thing that attracts him to lung cancer research is the sheer amount of people it affects.

According to the American Cancer Society, about 132,000 people have died of lung and bronchus cancer so far this year.

“Ultimately, it can help a lot of people,” Jois said.

He said while it won’t be a complete cure, at least it will improve the lives of those suffering from lung cancer.