Isolationism is not the answer 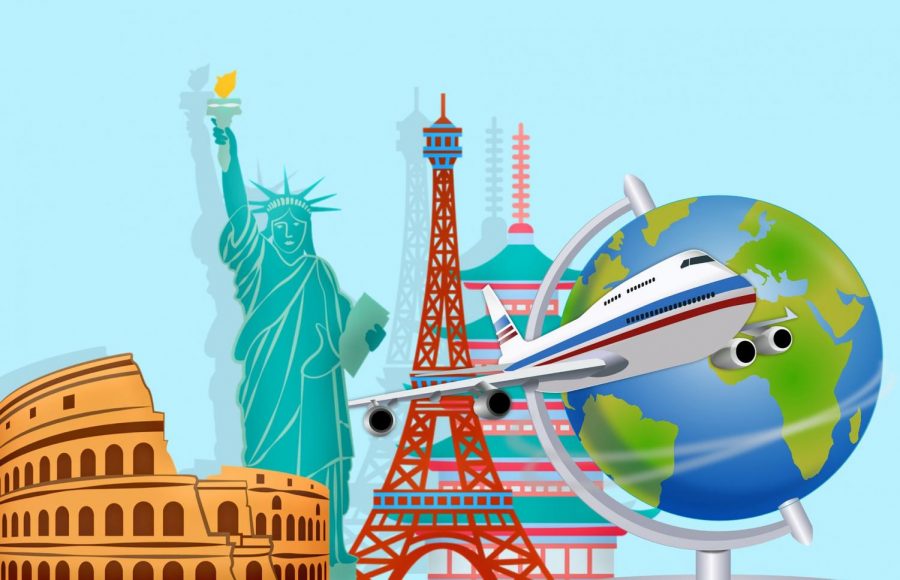 The United States is a global superpower. We have one of the largest militaries globally, with bases in 70 different countries. We are the peak for many pop culture movements and according to the International Monetary Fund, we have the highest GDP in the world.

Because of America’s significant influence worldwide, our responsibility is to share the wealth and help other countries whenever possible.

Don’t get me wrong. I believe that the first responsibility of the American government is to do what is best for the American people.

In that sense, policies that shift the country to be more energy independent or take us out of unnecessary wars are great.

But we cannot become so consumed with phrases like “America first” or “Make America Great Again” that we isolate ourselves from the relationships we have worldwide.

One might think that if the government could be defined as isolationist, Americans would begin to thrive off policies and laws. Jobs would increase and the overall well-being of the country would go up.

But this is not the case.

We live in a global economy. While the U.S. could choose to distance itself from this world economic view, it would end in disaster for Americans.

When we distance ourselves from the global economy we are cutting ourselves off from our allies and the economic opportunities they bring.

A Chinese company, Keer Group, opened a textile factory in South Carolina that employs American workers. According to Nova Credit, France has a company in every U.S. state.

These countries bring a vital addition to our economy that would suffer if we did not let them in.

Fostering a global economy also leads to peace worldwide. When you are consistently engaging in international trade and have a good relationship with nations worldwide, you learn to work together and maintain stability.

One of the igniting points for both world wars was the isolationist view that so many countries around the world had taken.

When we focus too much on ourselves we are not prepared for possible foreign relations problems or threats from abroad.

Our government must learn to find a balance. Americans must not be forgotten about and foreign policy cannot be made at the expense of U.S. citizens.

But we also cannot continue down a path that fosters a dangerous sense of nationalism in America.

Our country is more special because of our relationships with other countries and the peace that stems from them.

America is a great country that is constantly growing and changing.

To perpetuate this growth, we must continue to engage in a global economy that fosters economic success and peace.