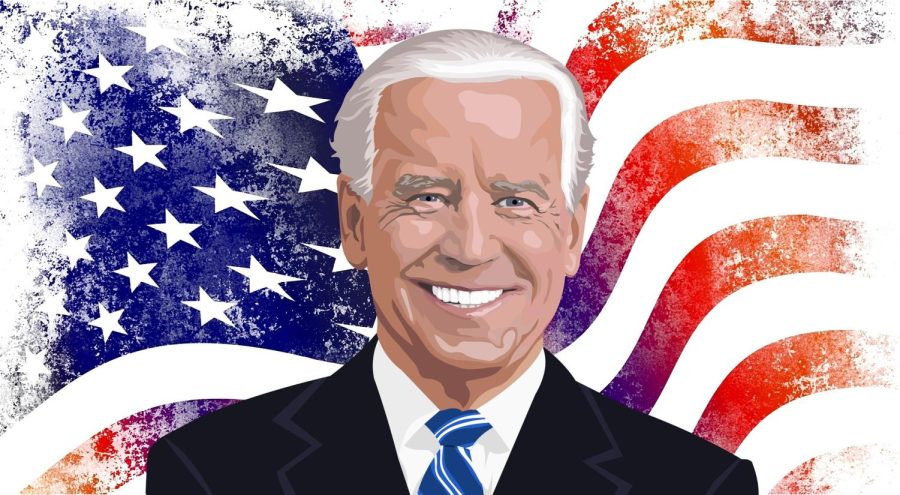 The U.S. has a long history of dealing with Haitian immigration issues. But the most recent gathering of Haitians at the U.S.-Mexico border highlights the disastrous and confusing immigration policies that the Biden administration has implemented.

According to The Bulwark, the first crisis the U.S. faced with Haiti happened when many Haitians fled the country for the same reason they do today.

Reliefweb says Haiti is the poorest country in the Western hemisphere, with 59% of its population living under the poverty line and 24% living in extreme poverty. Along with extreme poverty levels, Haiti is home to constant political unrest and massive earthquakes.

These immigrants seek asylum and a chance at a better life. The U.S. is the closest country to Haiti that offers this opportunity. President Biden has granted temporary asylum to some groups of Haitians, but why is this group different?

The most recent group of Haitian migrants at the border has received confusing answers about their U.S. status.

According to the New York Times, many of these migrants are allowed to enter the country with a notice to appear in immigration court at a later date. Border patrol only permits those who can show proof they have friends or family already in the U.S. who will advocate for them. Special consideration has also been given to pregnant mothers and families with young children.

Those who don’t fall in these categories will be forced to fly back to Haiti. But many of these people have not lived in Haiti for years and left for a reason. It is unfair of Biden to let some of these immigrants enter the country and send others back.

Biden is using a policy created by former president Trump called Title 42. This policy is an emergency rule where the CDC advises the President to refuse immigrants for fear of an increased spread of COVID.

If Biden uses this policy, he should use it on everyone. The only reason these migrants are gathering at the border in such large numbers is because of the empty promises Biden made during his campaign. This crisis is his fault. He must deal with the consequences and provide clarity on his immigration policies.

This crisis at the border, coupled with increasing COVID numbers and a failed exit in Afghanistan shows no promising outlook for the beginning of Biden’s presidency. Trump may have been a bad president, but at least he was clear.