Students register to vote before primaries 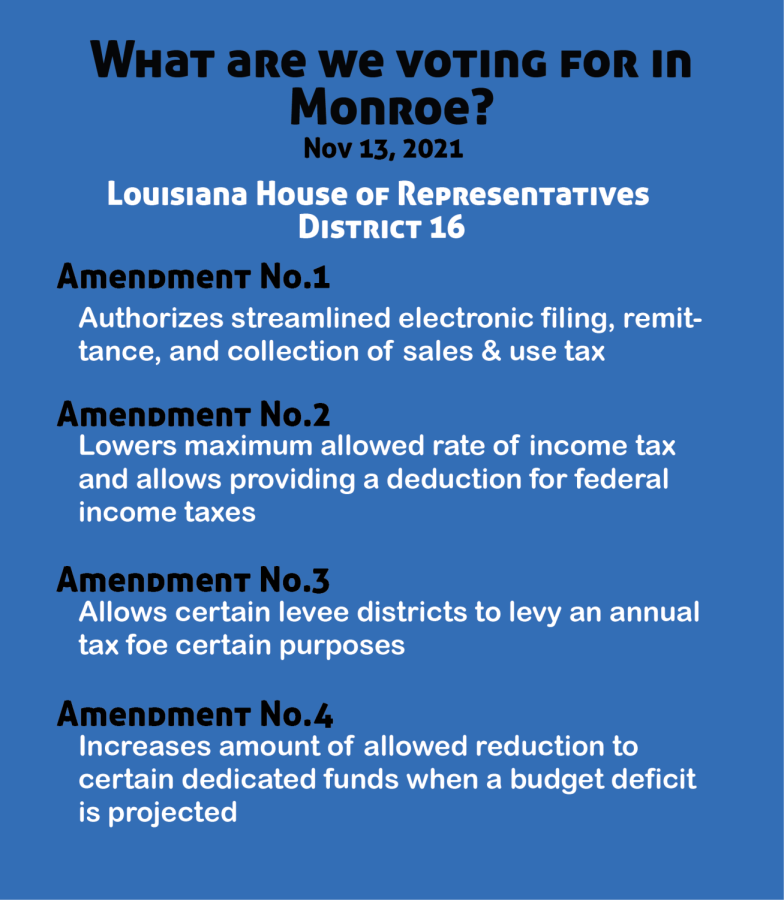 Voting surged because college students were able to register to vote and cast their votes in ballot drop boxes on campus, according to Best Colleges.

With the primary elections coming up, politicians hope college-aged students will continue to show up to vote.

Omega Psi Phi hosted a voter registration drive where students could register to vote and get information  about voting in the primary election in order to potentially increase young voter turnout.

According to Global Citizen, many Americans don’t vote in primary elections because they don’t know about the election, don’t know what is on the ballot, aren’t registered to vote or they don’t feel the election is important.

Kenneth Johnson Jr., the Omega Psi Phi public relations officer, said while the event was help students register to vote, Omega Psi Phi helped students who were already registered to vote by informing them of what is going to be on the ballot.

“We informed the voters of the upcoming primary election […] because it is important for young people to vote because we are so diverse,” Johnson said.

According to the Louisiana Secretary of State’s office, Ouachita Parish will have local races including the Louisiana House of Representative for District 16, propositions and four Constitutional amendments on their ballot.

James Perkins, the vice president of Omega Psi Phi, said that while this is a smaller election, it is still important because it gives students an opportunity to stand up for what they believe in.

“It’s important for young people to vote because it’s our right and our chance to help towards what we believe in and stand for,” Perkins said.

Perkins said they successfully registered three students to vote and informed many students about to what will be on the ballot.

Omega Psi Phi plans to hold more events like this in the future when more elections happen, according to Johnson.