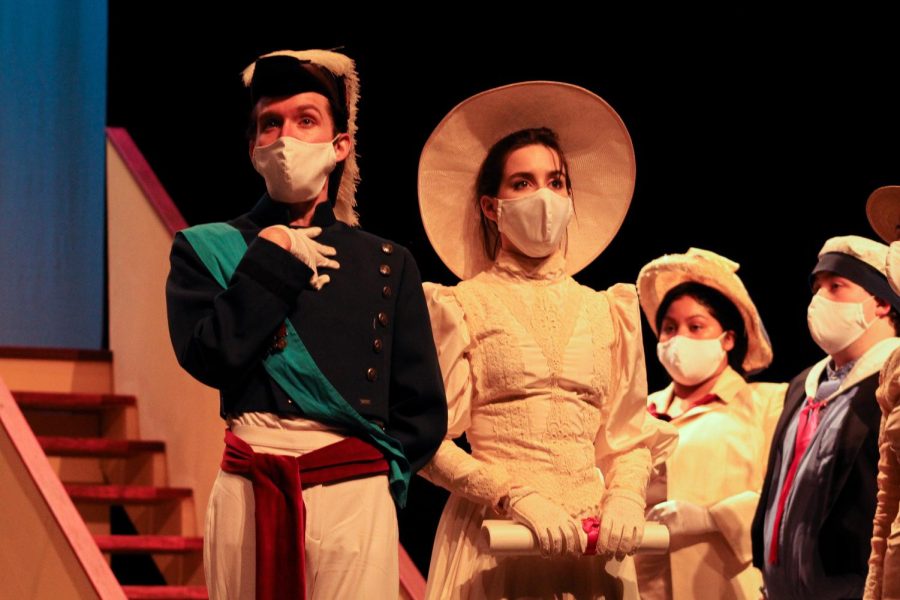 The classic work by Gilbert and Sullivan has not been performed at ULM in decades.

The story of “HMS Pinafore” takes place on a docked ship and centers on one of the sailors, Ralph Rakestraw, who is in love with the captain’s daughter.

However, the captain already has plans for his daughter to marry a rich man.

Despite his plans, his daughter and Ralph plan to elope in the middle of the night and the crew agrees to assist them.

Their plan is later ruined by a sailor who is jealous of Ralph.

Director Mark Clark said, “There are some more surprising twists and turns, which is a feature of the great G&S shows.”