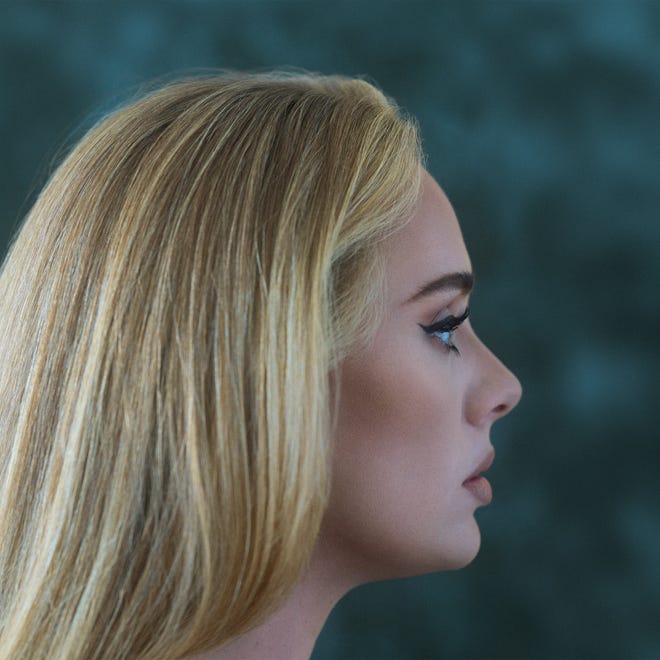 Adele’s “Easy On Me” sounds like flying through heaven while angels play trumpets in the background.

After her six year hiatus, her new single gave her fans a snack to chew on while they anticipate the 2021 album, “30,” that will be released on Nov. 19.

Known for having lyrics that carry a deep sense of emotion, Adele’s new song makes the listener feel connected to how she felt about her latest divorce and separation from her ex-husband, Simon Konecki.

The singer married Konecki in 2018, the same year she wrote “Easy On Me.”

Almost three years since her divorce from Konecki, “Easy On Me” gives fans a front row seat to Adele’s journey healing and growing from the hurt she suffered during her divorce.

“Easy On Me” examines the struggles she faced and is still going through while balancing her personal and public life.

In the song, Adele sings about how becoming famous at such a young age caused her to make decisions she did not completely understand, such as marrying Konecki because she thought it would be the right thing to do since they already had a son.

She points out that she hopes her ex-husband and child understand why she chose to leave Konecki after being with him for six years.

Adele’s biggest inspiration for the song was her son, Angelo Konecki, who she hopes will “go easy” on her in the future for choosing to love herself instead of staying in a relationship with someone she was not in love with anymore.

The song’s video references some of her past hits like “Rolling in The Deep” and “Hello.”

It starts with black and white footage of her arriving at the same house featured in “Hello,” while talking on the phone with someone.

As she reaches the second chorus, the video suddenly changes to bursts of vibrant color as she sits in a room similar to the one in “Rolling In The Deep.”

The album is also supposed to speak on the topic of motherhood and the way celebrities are negatively put underneath a microscope.

Compared to her last hit song, “Send My Love (To Your New Lover)” and album “25,” which also focused on motherhood and her past, “Easy On Me” and “30” are intended to have those same messages but fortified with experience, hurt and newfound strength.

I recommend listening to “Easy On Me” to get an idea of how Adele felt compelled to conform to the way society wants and expects a mother and wife to despite the unhappiness and troubles of her marriage.

“Easy On Me” triggers a feeling of liberation and pleading. It is a song that begs for understanding and patience as it runs its course.