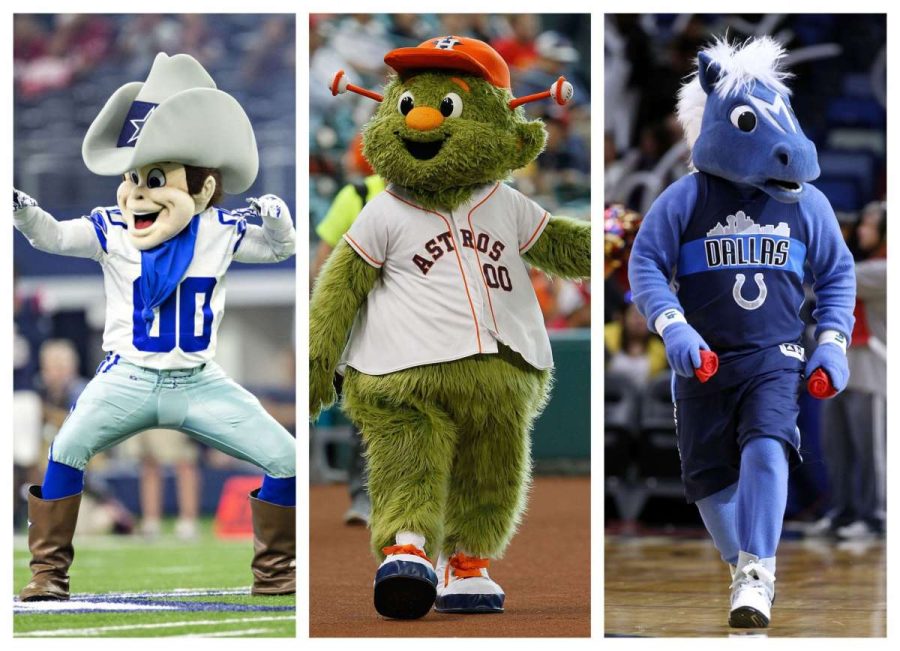 If I remember correctly, we live in the year 2021. So why are we still using gendered mascots? They are unnecessary and create a culture in sports that puts men’s sports over women’s.

ULM thankfully does not use this outdated system for their mascot. You are a Warhawk regardless of your gender. But there are hundreds of universities and schools that gender their mascots.

Just down Interstate 20, Louisiana Tech only sees their male athletes as Bulldogs. Female athletes are called the Lady Techsters. I don’t even know what a Techster is.

I understand that sometimes it can be confusing with sports like basketball and soccer when both men and women play these sports. But it is as simple as saying, “Central Arkansas’s women’s basketball team played a game today. There is no need to differentiate between the two by calling them the Sugar Bears.

Mascots should only be gendered when absolutely necessary. For example, Southwood High School in Shreveport uses the cowboy as their mascot. Instead of changing the mascot to a cowgirl for their women’s sports, they are the Lady Cowboys. Let’s use some common sense people.

Gendering mascots is something that should have been left in the last century. Women are strong and powerful athletes that deserve mascots that fit to the high level of sport that they play. Women win championships and gold medals. They should not have to play behind names like the Devilettes and the Lady Vols.

Mascots are a tradition and an essential part to any sport. But they should never be used to make women seem less than men.

If you change the mascot for women, you have to change it for men too or just keep the names the same.

Women can play sports as the Bears, the Devils, the Vols or as Bulldogs. Grow up, get with the times and stop gendering your mascots.