US reopening land borders is beneficial to many 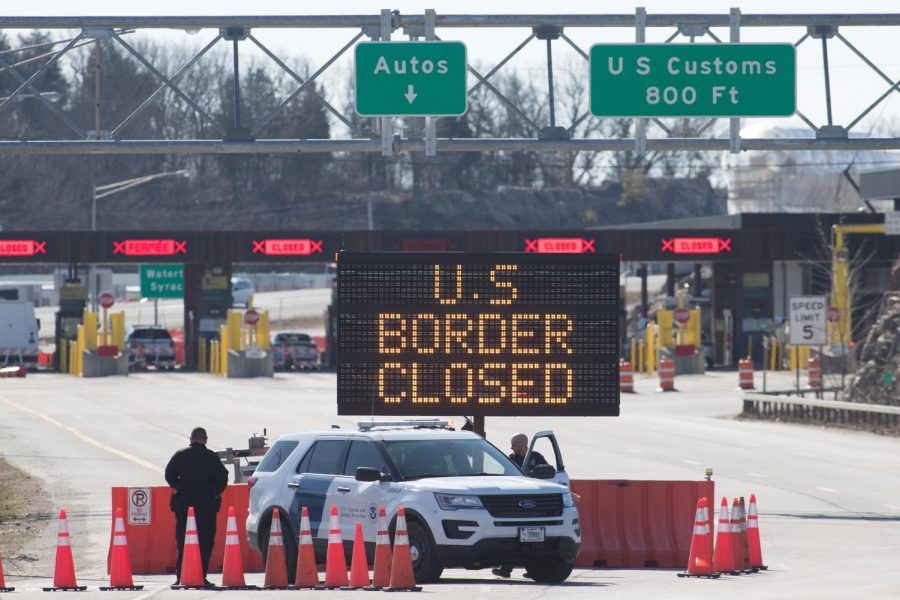 Separated families and economic downfall—These are two of many impacts left by the closure of U.S. land borders. But not for much longer.

The U.S. announced that it will reopen its land borders to nonessential travel in November for those who are vaccinated.

This is a good decision as the pandemic seems to be winding down.

The pandemic has become a part of everyday life and we have adapted to keep each other safe. Now we are adapting our land border rules.

According to the New York Times, the United States closed land borders with its two neighbors, Canada and Mexico, in March of 2020 to limit the spread of the COVID.

The borders have been closed for 19 months now. But for families separated by the border, it has surely felt like ages.

With COVID case numbers dropping continuously, it is a great time for the borders to reopen to the vaccinated.

According to the CDC, the U.S. will accept travelers who have been fully vaccinated with any of the vaccines approved for emergency use by the World Health Organization, not just those in use in the U.S.

This makes cross-border travel easier and more accessible for those outside of the U.S.

Also, the lengthy amount of time that the border has been closed has led to an increased inflation rate. According to the New York Times, consumer prices are increasing at the fastest pace since 2008, which was the last time the U.S. was in a recession.

Many experts believe that the inflation rates will stabilize when supply chains get flowing and the economy can begin to keep up with the high demand rates that the post pandemic boom is causing.

Opening up the borders will reunite families while  also allowing an easy flow of trade to occur between not only the U.S., Mexico and Canada, but the entire world.