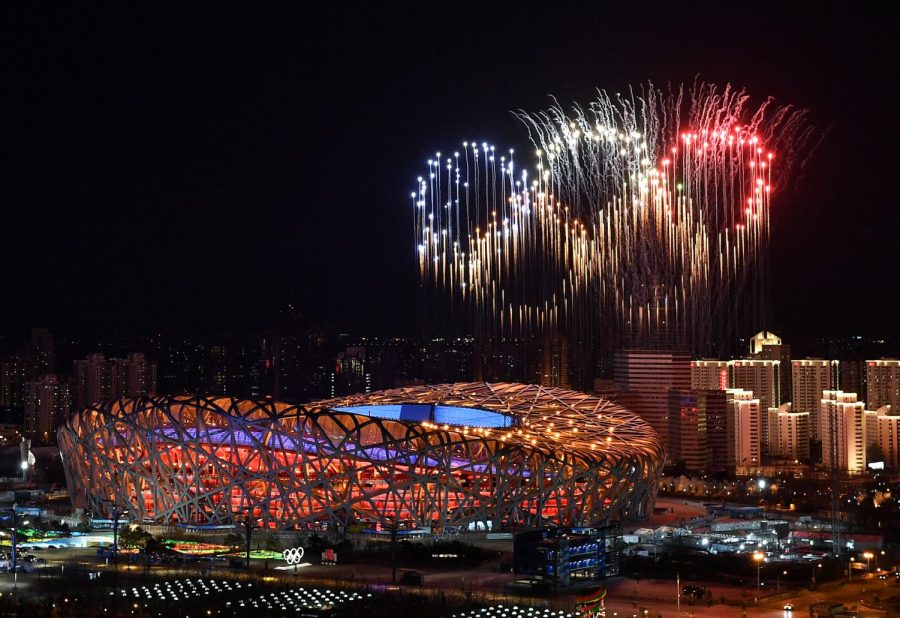 China hosting the Winter Olympics is a mistake. From the oppressive attacks on foreign media and restrictions imposed on their own citizens, China does not appear to be a nation worthy of hosting the world’s most diverse sporting event.

But add in the human rights violations—and potential genocide—against their own people, namely the devout Uyghur Muslims of the Xinjiang region, and shockingly no nations threatened to bar their athletes from the winter games.

For those unaware, reports from China in 2021 put out by the Newslines Institute for Strategy and Policy stated, “The Chinese government bears state responsibility for an ongoing genocide against the Uyghur in breach of the (UN) Genocide Convention.” At the very least, the Uyghur Muslims were forcefully relocated and subjected to Chinese indoctrination. At the worst, they were killed after being abused.

Six nations have declared a diplomatic boycott of the game. Officials from the United States, United Kingdom, Japan, Canada, Australia and Lithuania will not attend any Olympic ceremonies.

But their presence will not be missed as these six nations will still field athletes.

A boycott was possible for the U.S. and other nations. Former President Jimmy Carter barred American athletes from competing in the 1980 Summer Olympics hosted by the Soviet Union.

But no nations are sitting out in protest. Only two nations did not return to the Winter Olympics. New Zealand is sitting out with COVID cited as their main concern.

The only other nation not returning is one that could take the gold medal of human rights violations away from China—North Korea.

Without reprimand or boycott, China’s government will feel no consequence for their horrific actions.