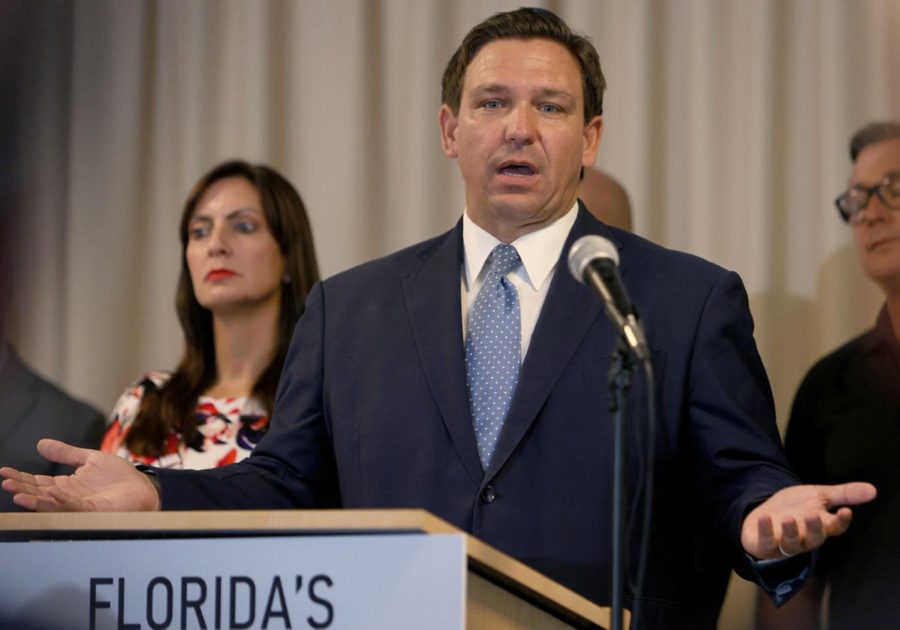 Florida’s state government has been under enormous scrutiny over the past few years. Their relaxed stances on COVID guidelines and restrictions received backlash from left-leaning voters and politicians.

Now the Sunshine State and its Republican governor, Ron DeSantis, are being criticized for passing the Parental Rights in Education bill that is set to go into effect in July.

This bill has been dubbed the “Don’t Say Gay” bill by those opposing it.

Critics of the bill claim that it will limit discussions on sexual orientation and identity in a way that will negatively impact LGBTQ students.

I would be on their side had I not read the bill myself.

This bill is a win for parents that has been downplayed by overblown controversy.

In the seven-page bill there is a one sentence section that is responsible for almost all the controversy around it. The bill states that schools shall not give instruction on sexual identity or orientation.

However, the bill is clear by stating that this does not apply to all grades and ages.

In fact, the bill’s stated limitations only apply to students in kindergarten through third grade.

If the bill were to limit discussion in schools at large—or even until high school—I would be against it. Students should be able to discuss their identities in a productive and positive manner in school, but that time is well after the third grade.

I’m also not saying that kids below the third grade should not have any knowledge on the LGBTQ community, but at that age it should be left to their parents to have that conversation with them.

Such a broad topic poses many challenges for educators, and it’s possible that education on sexual identity would lead to more confusion than clarity for students under the age of 10.

The rest of the bill introduces positive changes and reinforces parents’ right to know what their children are learning.

The other six-and-a-half pages lay out what parents will have unobstructed access to regarding their children’s medical and school history.

The bill offers clear-cut instructions for resolving issues between schools and parents, and it will even appoint an official to rule in favor of one party if there are difficulties between parents and the school board.

Overall, this bill is a win for parents to keep an eye on how their children are taught in school.