Women activists to spotlight this month 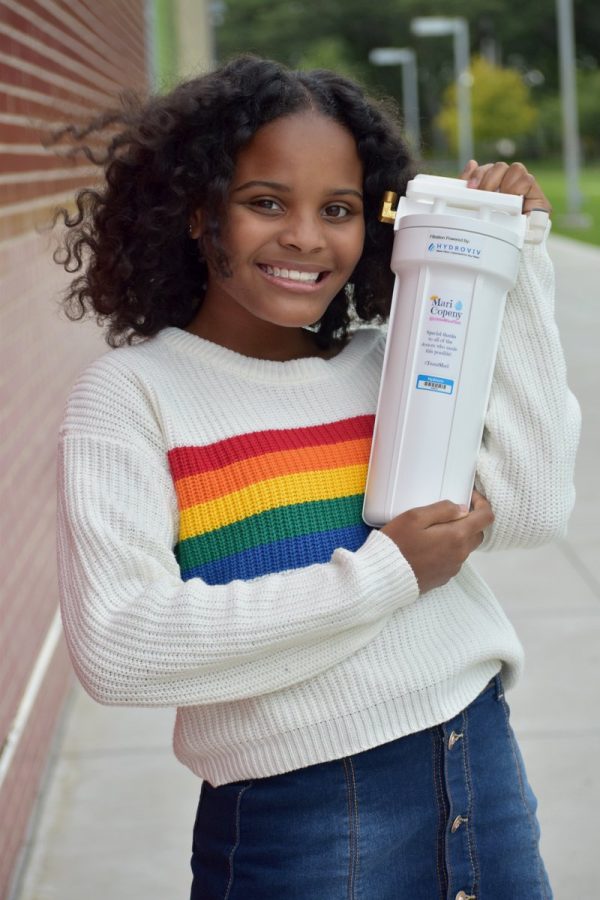 Mari Copeny is a 14-year-old girl from Flint, Michigan. She started her journey into activism when she wrote a letter to former President Barack Obama about the Flint water crisis. Obama came to the state to check out the situation and he donated $100 million in relief to the city. Copeny utilizes her platform to raise money for the community, especially for the Flint Kids Project. She also works with the company Hydroviv to produce water filters that are shipped all over the U.S. 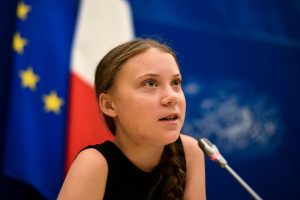 Greta Thunberg started her activism to help diminish human environmental impact to the world at the young age of 15. She initially gained attention from camping in front of the Swedish parliament, demanding they do something to protect the planet. A young girl with so much determination caught people’s attention. This led to a global movement challenging world leaders on their lack of action in the climate crisis. 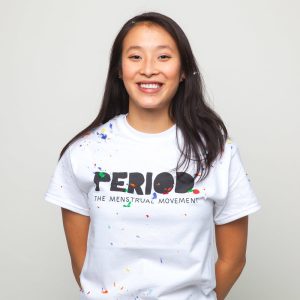 Nadya Okamoto founded a youth-led nonprofit company called PERIOD. The purpose of PERIOD is to tackle the stigma around women’s menstruation. Okamoto’s company breaks silence to educate people on a natural function. They have donated feminine products to more than three million women in need across the world. They hope to make menstrual products mandatory to have in schools as well as take the luxury tax off of the cost of the products. 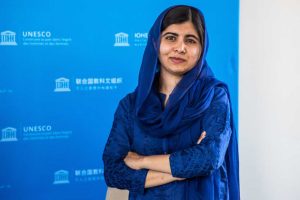 Malala Yousafzai is the youngest person to win a Nobel Peace Prize. She received the award for her advocacy for young girls’ education at 17. In Yousafzai’s mission to bring awareness to this issue, she endured many burdens and even an assassination attempt. Giving young girls around the world necessary education promotes a society more equipped for success. The Malala Fund ensures that girls will get 12 years of free, safe education. 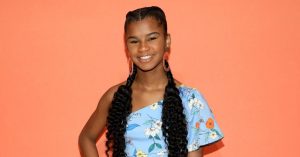 Marley Diaz, at 13-years-old, launched her campaign, #1000blackgirlbooks. This campaign started because Diaz wanted to read more books where the main character was African American. Since the initial campaign in 2015, more than 13,000 books have been collected. The books are listed in a database by reading level, so people can browse the books to get recommendations. Diaz wants more diverse representation, and she has written a book as well.