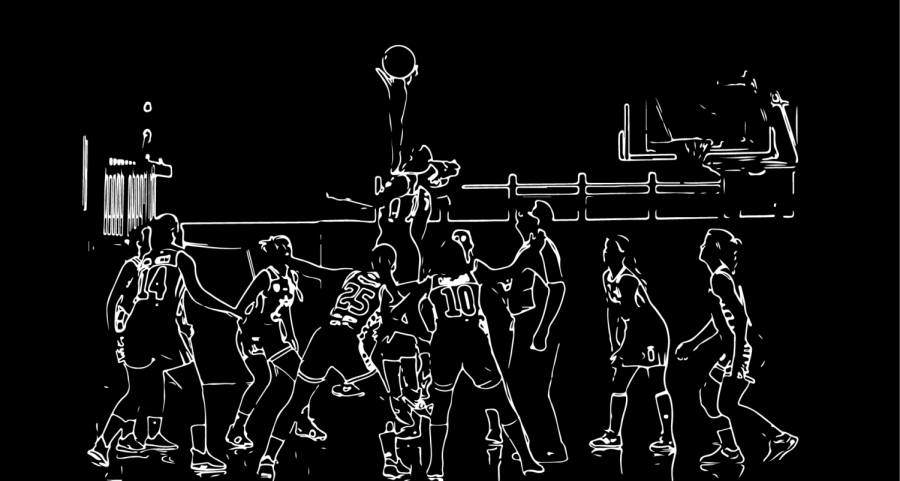 This is it. Everyone’s brackets are set (and busted).  All bets on the final championship score have been made. March Madness is finally here.

And for the first time ever, it’s here for the men and women teams.

Allowing the women’s tournament to be associated with March Madness is a great change, and I wish the NCAA would have made it sooner.

According to AP News, the trademark of March Madness was nowhere to be found at the women’s NCAA Tournament in 2021.

The March Madness logo was not on the courts where the women played and the trademark was not used to promote the women’s tournament.

After being pushed to the side once again, there were many outcries from women athletes. Sedona Prince, forward for the University of Oregon, made a TikTok exposing the differences between the weight rooms that the men and women were given.

Prince showed a single rack of weights that they were given to use.  Then she showed the men’s workout area, which was a high-end weight room with a lot of equipment.

Prince ended the TikTok by saying, “If you aren’t upset about this problem, you are a part of it.”

After this video came out, the NCAA was under scrutiny from many people that agreed with Prince.

This year it seems the NCAA went in a whole new direction.  The women’s NCAA tournament is being advertised by March Madness.  The conditions of the tournaments have become more equal.

Usually, the show is only hosted to showcase the men’s tournament, but the addition of a women’s Selection Show was a much needed one.

I was excited to watch the women’s Selection Show because it shows that the NCAA is listening to women’s voices.  The women’s tournament is finally beginning to get the attention it deserves.