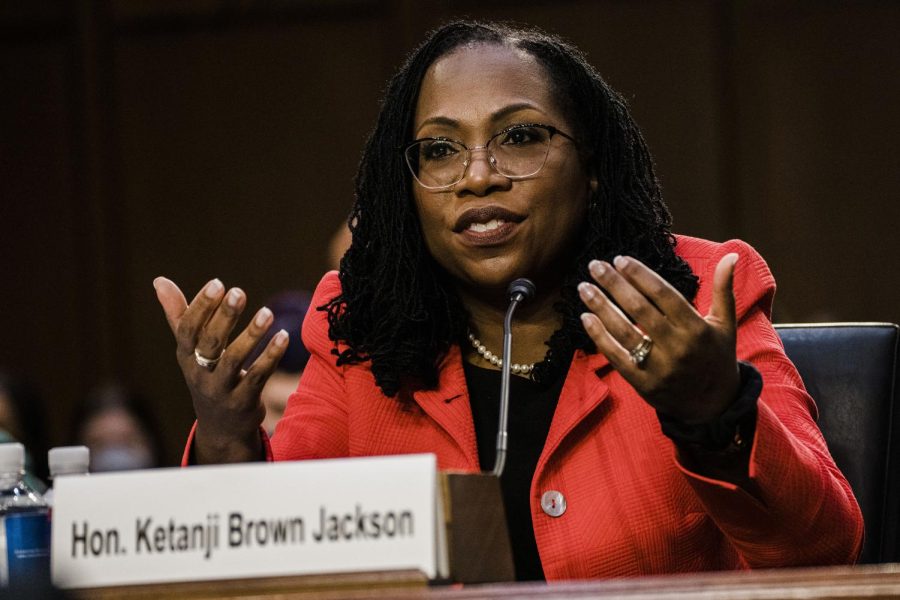 At the confirmation hearings last week, Jackson spent two days being questioned by the Senate Judiciary Committee. According to CNBC, the committee is expected to vote on April 4.

Then the Senate will also hold a final vote for which the date has not been set. However, according to CNN, they plan to confirm Jackson before Easter.

For Jackson to be confirmed, she needs a majority vote from the 100-member Senate. This means she needs at least 51 senators to vote in favor of her confirmation.

If all 50 Democrats vote for her and none of the Republicans do, Vice President Kamala Harris will vote as the tiebreaker.

During the two days of questioning, senators grilled Jackson with questions ranging from her definition of the word “woman” to whether it’s her agenda to incorporate critical race theory into legal systems.

Jackson is currently a judge on the U.S. Court of Appeals for the D.C. Circuit. She was confirmed to that position in 2021. Jackson is also a former law clerk for Justice Stephen J. Breyer, who she will replace on the court if confirmed. Breyer announced his retirement on Jan. 27.

Jackson received her undergraduate degree from Harvard and graduated from Harvard Law School in 1996. In 2009 President Obama nominated Jackson to serve as the vice chair of the U.S. Sentencing Commission and she was confirmed to the position in 2010.

If confirmed, Jackson will be one of three liberal justices on the court as the other six are conservative.