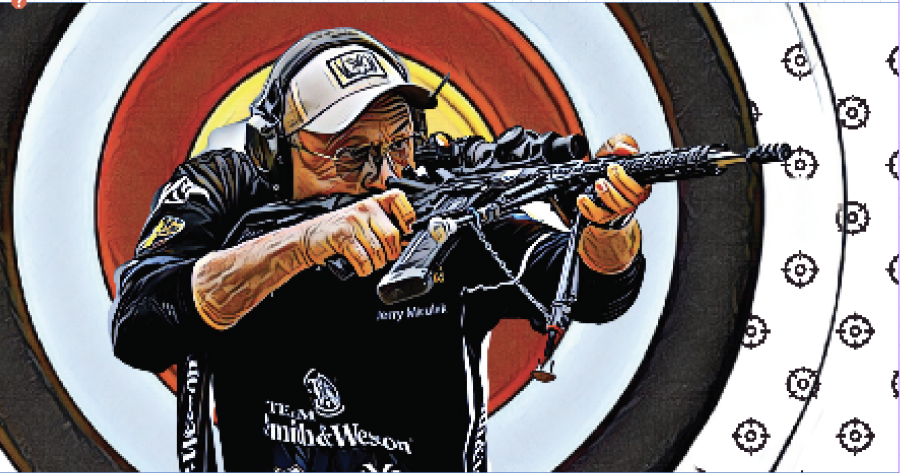 It’s time that Louisiana welcome the collegiate discipline of rifle shooting sports, and ULM should be the first to make a team.

Rifle shooting has been an official sport of the NCAA since the 1980s, but not many schools have taken up the sport.

Most of these students competed in smallbore or air rifle and would be an asset to any team.  But because the discipline is not offered here, many Louisiana high school students that are great shooters either give up the sport or transfer to out-of-state schools.

Kentucky, Texas Christian and Ole Miss are the most known universities that have competitive rifle teams.

If ULM made a rifle team it would be an investment of time and money. But the outcome would be worth it.

With the amount of shooting talent that Louisiana has, if there was a nearby team available with the right coaching, it would definitely be a threat.

Many local businesses would jump at the chance to sponsor a collegiate rifle team, especially since Louisianans are known for their gun toting.

Even if the team had to start out as a club first before becoming a part of ULM Athletics, this is a way to bring a new group of people to campus that didn’t have a place before.

Many colleges have ROTC where you can participate in many shooting disciplines, but finding a college that competes in specifically NCAA rifle is more difficult.

Having a rifle team opens the university up to the opportunity to master a sport that none of the other Louisiana schools compete in.

We might not be the best at football or basketball, but we could be great at competitive shooting.