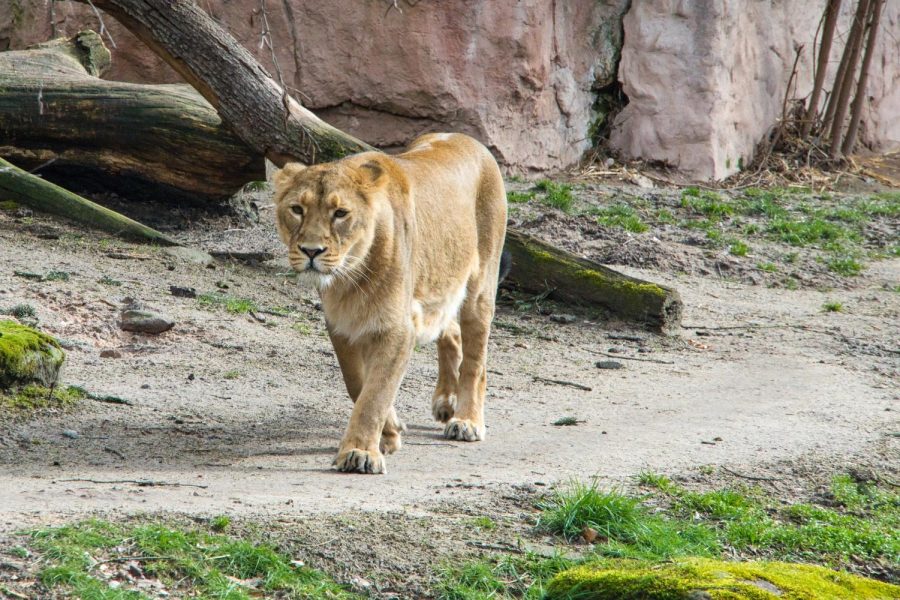 It’s always a fun activity for families and friends to visit their local zoos amd see animals from all over the world. Zoos are a great place to learn about animals one might not be able to see in the wild. But many zoos do not give adequate care to the animals housed there.

This is a complaint that many have about zoos. But the answer isn’t to simply get rid of them. Zoos should do better at caring for animals and give them a better environment to live in.

I’ve seen too many zoo enclosures that aren’t well kept or don’t have enough space. Zoos are not a safe place for animals.

But they should be. Zoos should be the bridge between animals and people in a safe way that respects both parties.

Even though zoos try to mimic the animals’ natural habitats, sometimes it is not fully possible.  Because of this, animals can become stressed or they can develop mental illness.

According to KQED, animals often become bored in zoos. As a result, some become aggressive and can lash out at other animals or zookeepers.

If the animals were given more space and their needs were better met, this would not happen.

But we shouldn’t get rid of zoos because there are also many benefits of having them.

According to Common Sense for Animals, zoos educate the community while providing an understanding of the interdependence of animals and their habitats.

They also conduct conservation programs of animals in the wild, including breeding programs to reintroduce extinct and endangered species back into their natural environments.

The idea of zoos is great. But some locations do not run as they should.

I’m no zookeeper. I do not know the requirements for taking care of animals.  I don’t know what they need.

But it doesn’t take a genius to know when animals are not being taken care of.

These animals rely on zoo workers to provide them with what they need to survive. When these needs aren’t met, the animals can’t provide for themselves like they could in the wild.

This is cruel and deliberately hurts the animals, which is why it’s so important to give them the best environment possible to live in.

Zoos do not need to be shut down, but more should be done to ensure that animals in zoos have plenty of space and have the best care available.