Legalize marijuana in US 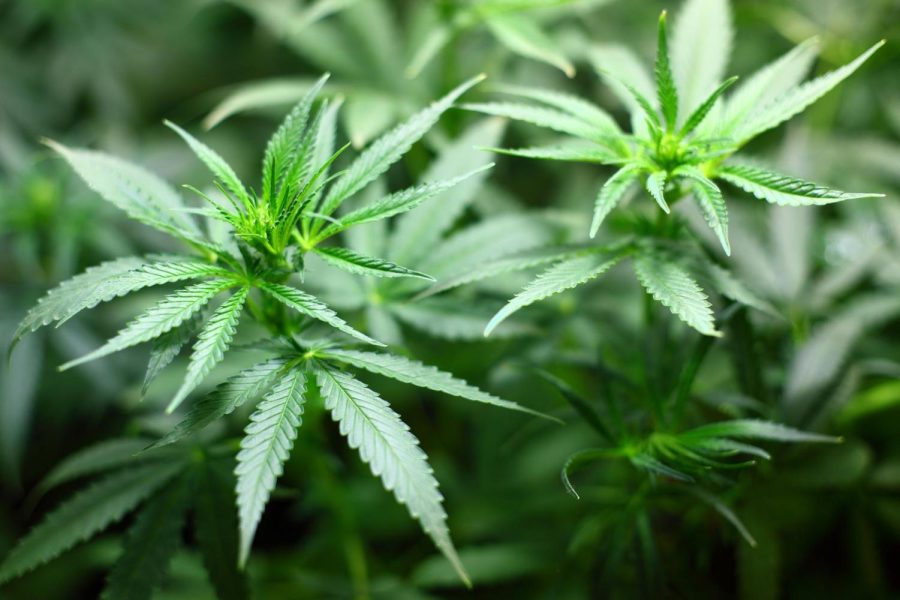 Legal adults choosing to smoke a blunt in the safety of their own home should be the least of our concerns. The American legal system is overrun with cases of marijuana use and possession.

According to Pew Research, in 2018, 40% of all drug-related arrests were for marijuana offenses with 92% of those arrests being for possession.

This is insane. And many of those cases predominately affected African-American males. We have a duty to fix the problem of over-sentencing in the legal system and help keep people out of the prison system for something as small as possession of marijuana.

Contrary to what more conservative parties would have you believe, marijuana is not a gateway drug.

The American Addiction Center says that while some people do use marijuana first before using other drugs, it is more likely that the first drug someone encounters is alcohol or tobacco.

These drugs are already legal and regulated. Marijuana should not run rampant in the streets, but it should be legalized and put under the same rules and regulations as alcohol and tobacco.

America has bigger drug problems on its hands than weed. According to the CDC, nearly 500,000 people died from an overdose involving opioids from 1999 to 2019.

In contrast, there has never been a recorded overdose from marijuana usage.

While legalizing marijuana would give thousands of people and the court system some ease, there is also a large economic market for marijuana.

According to NBC, in 2021 $3 billion was generated in tax revenue across 11 states from marijuana sales alone. As much as some wish it was not true, the fact of the matter is that people want marijuana.

People want the experience of getting high, and they will pay for it. Medical marijuana is already legal in Louisiana. Why not make it legal for everyone over 21 to use and make money in the process?

Currently there is a bill in the U.S. Senate that, if passed, would take marijuana off the list of federally banned substances, according to CNN. If this bill is passed, it would make it easier for states to legalize marijuana and would allow for interstate commerce on the drug.

States would be able to ship their product across the U.S. and treaties could even be made with other countries to sell the drug internationally.

We have to legalize marijuana. In the hands of legal and safe adults, marijuana is a safe drug that has many uses and it should be legalized nationwide.