‘Where the Crawdads Sing’ shocks viewers 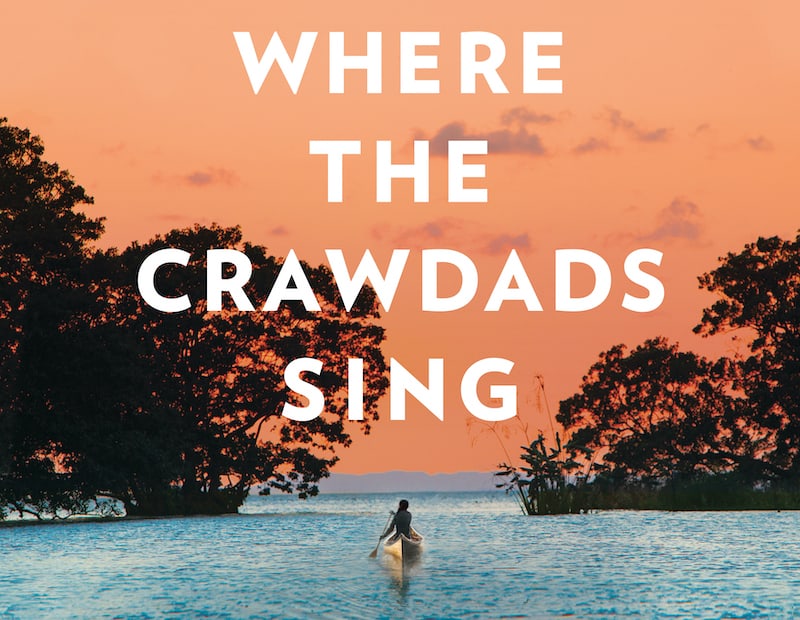 Kya Clark has always been an outcast. But now after being charged with murder, her life is placed in the hands of the people that hate her most.

Being hidden away from the rest of the world all her life, Kya calls the waters of the marsh home. She draws the creatures and plants that reside there. The marsh is her way of life.

The townspeople think that her fascination with the marsh is odd. They call her “marsh girl” and have spread rumors about her since she was a child.

Kya has lived in isolation for so long that it’s the only way she knows. The marsh is her source

of comfort and has always been a place she can run back to—until she runs into differing people from town that change her life. She finds love, endures heartache and learns to stand up for herself.

This film is an adaptation from the book “Where the Crawdads Sing” by Delia Owens. Published in 2018, the book has sold over 12 million copies, according to USA Today.

“Where the Crawdads Sing”is presented to the audience as
if there are two storylines that intertwine and complement each other. Kya narrates the story of her life leading up to the arrest as a flashback, while the trial is shown from a present point of view.

These differing viewpoints keep the audience on their toes while also adding a deeper layer of explanation for how Kya got to the situation she is in.

The film opens with breathtaking cinematography of a beautiful marsh. Perfectly placed clips of nature and wildlife introduced
the location of the film—North Carolina. Despite the setting of the movie, most of the filming occurred in Louisiana.

You can tell that the location and set of the film was taken into great consideration when filming and putting the movie together.

This film convinces you that you know how it will end. But when the story unfolds, not everything is as it seems.

“Where the Crawdads Sing” is full of thrills and mystery, while also showing how a young woman grows in independence and confidence.