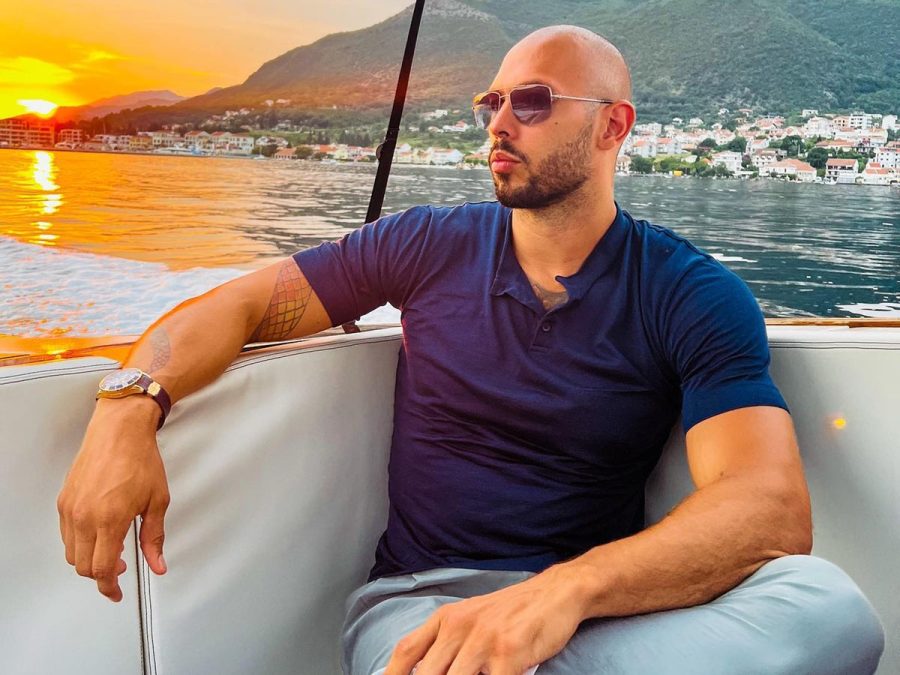 Don’t ban the speech you hate—even if it is as moronic as Andrew Tate.

Tate has become one of the most controversial figures on social media in 2022. His shocking takes on how men should treat women, his positive views on corrupt governments and his above reproach nature have garnered hatred while at the same time drawing in men who want to mimic his lifestyle and success.

Tate has subsequently been banned from every major social platform.

Meta—the parent company of Facebook and Instagram—gave Tate an unceremonious goodbye according to National Public Radio.

YouTube, Twitch and TikTok followed shortly afterwards. Twitter was way ahead of the curve and kicked Tate off the platform in 2017.

Even though Tate has appeared on several podcasts and has spewed nonsensical questions like “Most women I know can’t even park a car, why is a woman flying my plane?” and “How can I use these women to make me money?”, he should not have been banned.

Tate is a rich man who has found success in his life. Social platforms should have used this situation to show that wealth and prosperity do not equate to having a high level of intelligence instead of wiping him from the front pages of the internet.

There is no doubt that Tate has reached people on these platforms that have adopted his toxic lifestyle.

But taking his ability to post will just send him and his audience to darker corners of the internet where he will receive less attention and gain less followers.

Reducing his influence was a good call, but now his loyal fans will take up for him and further spread his agenda.

In the defense of the social platforms that banned him, no amount of debate would change his mind.

However, it’s difficult to pick apart his ignorant arguments if they aren’t put out in the open air.

Those who see through his image intimidation will see he’s an overconfident fool.