Flood funding shut down due to abortion policies 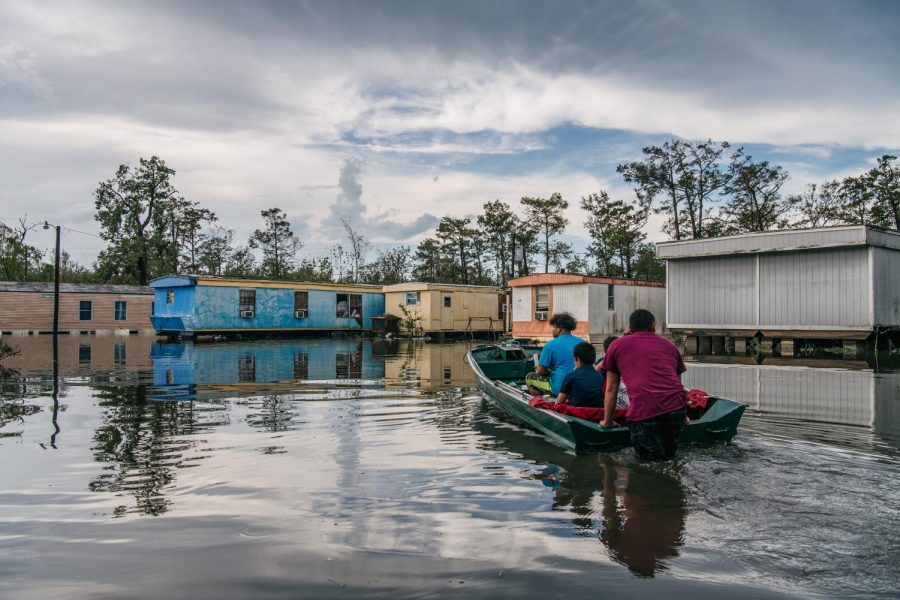 Despite hurricane season reaching its peak, the city of New Orleans will have to wait for funding on a new infrastructure plan to combat flooding.

The Louisiana State Bond Commission blocked a $39 million plan for the second time last Thursday that sought to give New Orleans streets an update. The plan has been in the works since July, but it has not been passed.

Louisiana Attorney General Jeff Landry wrote a letter to the commission saying that the aid package should not be granted to New Orleans until they repeal their stance on abortion.

After the Supreme Court overturned Roe v. Wade and abortion was made illegal in Louisiana, the city of New Orleans passed a resolution asking police and prosecutors not to arrest or convict individuals and doctors involved in an abortion.

Landry’s letter states, “The officials in New Orleans took an oath of office to support and enforce the laws of our state, yet they have decided that some laws are not worthy of enforcement.”

Mayor of New Orleans, LaToya Cantrell responded to the blocked funding and words from Landry with a statement of renewed commitment to the people of New Orleans.

“Regardless of the outcome, my administration will continue to prioritize the needs of our residents, which includes improving our aging infrastructure, strengthening our resiliency as a city and protecting the reproductive rights of women throughout the city of New Orleans,” Cantrell said.

The commission in control of the package will vote again next month on the flood plan. If passed, the new flood control infrastructure will be in place by 2024.