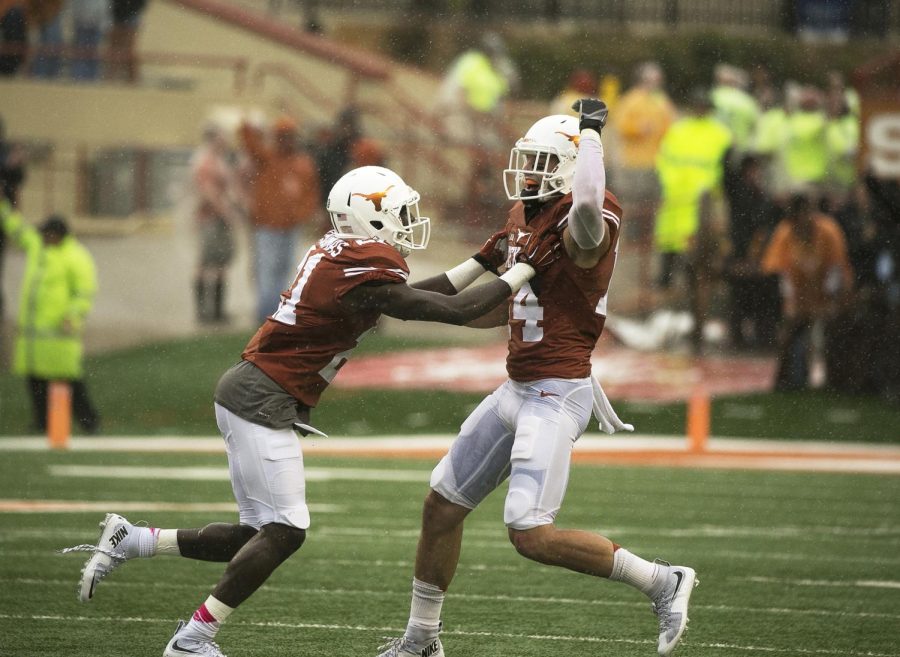 The Warhawks open the 2022 season with a trip to Austin, Texas to take on the Texas Longhorns.

In 2021, Texas finished with a disappointing 5-7 record, which was their first losing season since 2016 whe they had a 4-8 record. Texas started off the season 4-1, which included a week one win over No. 23 UL-Lafayette.

However, after a heartbreaking 48-55 loss to Oklahoma, the Longhorns dropped five straight games before winning the season finale vs Kansas State.

2021 was head coach Steve Sarkisian’s first year at Texas and his third head coaching job in his career. If Sarkisian can’t turn things around soon, he’ll find himself in the hot seat.

Texas has plenty of games to look forward to this season. The week after they play ULM, Texas has a date with the Alabama Crimson Tide.

Along with the Big 12 slate, their schedule also features Kansas, which has been a tight series in the last five games, with Texas winning three of them.

The Longhorns feature high talent at quarterback with Ohio State transfer Quinn Ewers, who was the number one recruit of the 2021 class according to 247 Sports.

Texas has one of the best running backs in the country with Bijan Robinson, who rushed for 1156 yards with 5.8 yards per carry and 11 touchdowns last season. He also had 295 yards receiving and four touchdowns.

Xavier Worthy leads the way receiving. Last season he had 981 yards with 12 touchdowns.

Despite this, the Longhorns are looking for depth in their receiver corps, with their next best receiver being Jordan Whittington who had 377 yards with three touchdowns.

The defense will return seven starters from last year’s team including outside linebacker DeMarvion Overshwon, who lead the team in tackles with 74.

As per usual, the Longhorns head into the season with high expectations. Whether Sarkisian can meet these expectations or not has yet to be determined.

The Warhawks go into the game with nothing to lose, as they come in as a 38.5-point underdog.

The game kicks off at 7 p.m. on the Longhorn Network.