World in mourning after Queen’s passing 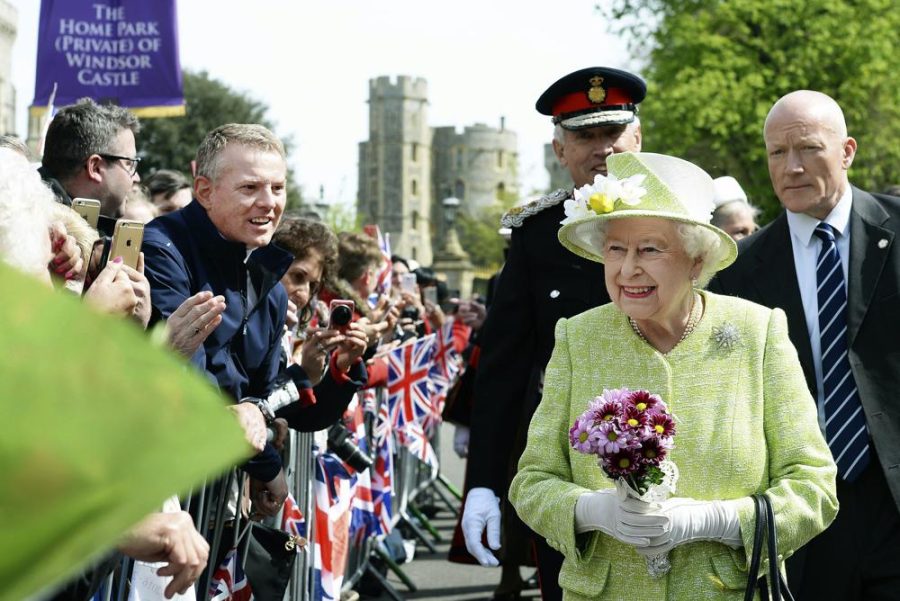 After a70-year reign, Queen Elizabeth II died last Thursday. She passed peacefully surrounded by her family at her summer estate at Balmoral Castle in Scotland.

Immediately after her death was announced, world leaders and public figures around the globe gave their condolences. Presidents and prime ministers from countries such as the United States, Russia, Japan and many others have reached out to the royal family and expressed their love and respect for the late queen, according to The Guardian.

President Joe Biden released a statement through the White House defining what she meant to the United States.

“Her Majesty Queen Elizabeth II was more than a monarch. She defined an era,” Biden said.

British citizens gathered together at Buckingham Palace after her death to lay flowers and letters for their beloved queen. People all around the world took to social media to share the different ways the queen affected their life.

Even though the world is still mourning, the monarchy has to move on, and her son Charles took the throne as King Charles III after her death. 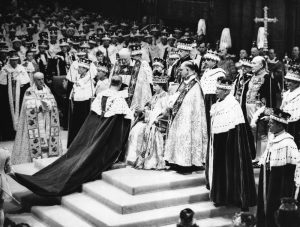 Elizabeth represented pride and nobility for the United Kingdom and Commonwealth nations she served. She also represented a connection to the past in which Britain was one of the great powers of the world.

When she took the throne in 1952, Elizabeth reigned over more than 70 territories, according to Vox.

She was crowned in a post WWII age where her first prime minister was the famous Winston Churchill. He was the first of 15 prime ministers that would create a government in Elizabeth’s name.

Elizabeth held a special relationship with Churchill as he was the one who, in many ways, taught her how to hold the crown with the professionalism she was known for. The queen herself even wrote to Churchill after his resignation as prime minister highlighting the high regard she held him in.

“[No one] will ever, for me, be able to hold the place of my first prime minister, to whom both my husband and I owe so much and whose wise guidance during the early years of my reign I shall always be so profoundly grateful,” Elizabeth said.

She visited 117 countries during her time as queen including China, Nigeria, the United Arab Emirates and South Korea. According to the Telegraph, the miles she traveled is enough to make 42 journeys around the globe.

In addition to her travels, the queen also got a firsthand look to an ever-changing world. At the beginning of her reign, segregation was still legal in the United States and same-sex marriage wasn’t made legal for another 60 years.

Now, there is an African-American member of the royal family and the queen approved the first ever same-sex marriage by a royal in 2018 when Lord Ivar Mountbatten married his husband.

Britain also saw a great deal of technological change. Elizabeth was the first head of state to send an email, according to the National Public Radio. Her first Christmas speech was broadcasted over the radio, but her last one can be streamed on YouTube.

Although some of her final years as head-of-state were marked by scandals like Prince Harry and Meghan Markle’s stepdown from royal duties, she will always be loved and remembered by those who had the privilege to watch her reign.

Elizabeth passed knowing she fulfilled the promise she made to the British people at 21.  She pledged, “my whole life, whether it be short or long, will be devoted to your service.”