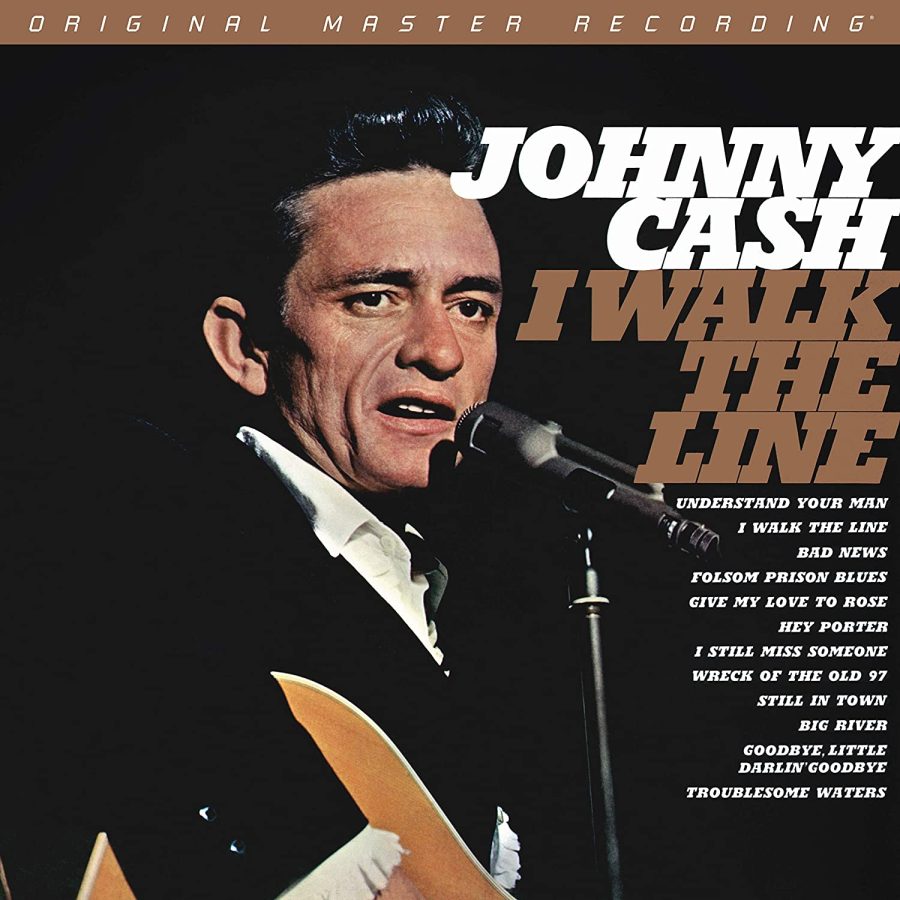 I Walk the Line

Cash’s ticket to the music world’s dance came from a simple song carried by his iconic baritone voice. Cash wrote this song as a testament of his love for his first wife Vivian.  “I Walk the Line” was the first of 14 songs that reached No. 1 on the Billboard Country Charts. Rolling Stones magazine named it the greatest country song of all time.

One Piece at a Time 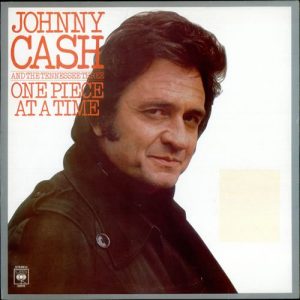 This song is a signature example of Cash’s story-telling ability. He shows he can make listeners laugh with an outrageously constructed Cadillac made from parts spanning 20 years. He describes the mechanical monstrosity so well that anyone listening can see the car in their head. Two people even built a car based on the one in the song.

Just as Cash can make listeners laugh and smile, he can also touch their souls as he does on this track. The haunting live performance is arguably the best of his career. He extends an invitation to the listener to follow a lost soul through a lively Sunday morning to show the loneliest that one can possibly feel. 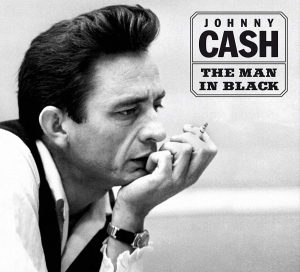 Cash famously wore black any time he was in the public eye. Some felt he carried a somber aura, but on this track, he explains the story behind the Man in Black. The dull colors on his back stood for solidarity with all of those who face adversity and are easily forgotten. Cash swore these people would always be remembered. 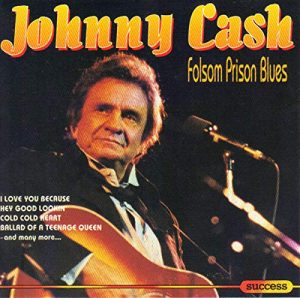 While Cash might not be remembered for being an outlaw as much as his peers, he flashed his fangs many times on his trip to stardom. He recorded this song early in his career, but it became a hit when he performed it live in 1968 at Folsom Prison in California. Having spent many nights in jail, Cash felt sympathetic for those behind bars.