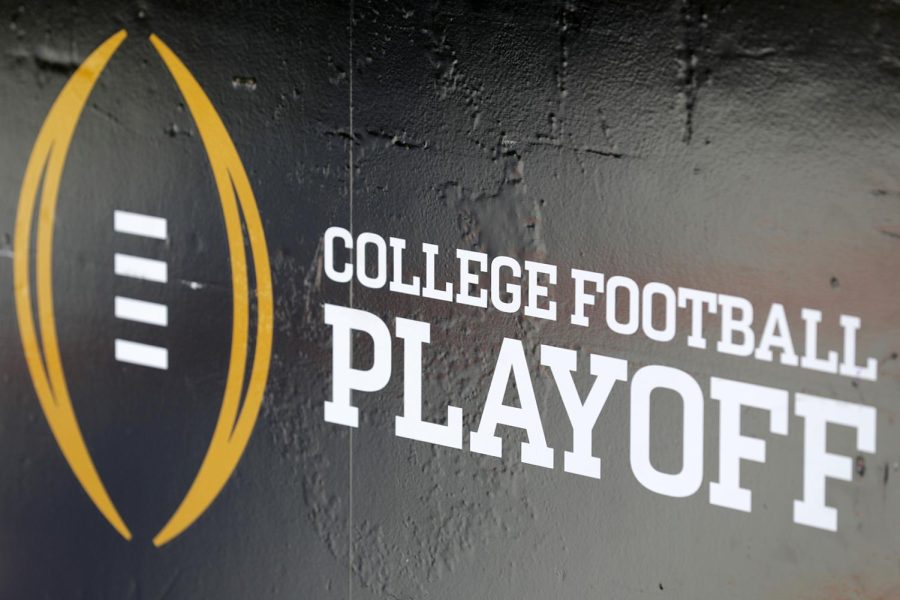 Last week, the landscape of college football changed drastically when the College Football Playoff Board of Managers made the decision to expand the current format. The expansion will increase the number of teams from four to 12, and it is planned to take place in the 2026 college football season, though it’s possible for the expansion to occur beforehand.

The expansion format may come with some issues, but it is clearly better than the small four team format used before.

One of the issues with the four-team format is that 4 was simply too small of a number for a playoff. With the current format, all 131 Football Bowl Subdivision teams are qualified to make the playoff, but with only four teams, over half of those teams didn’t even get a shot. This also means that a Group of 5 team making the playoff was nearly impossible. UCF in the 2017 and 2018 seasons went undefeated with a 25-game winning streak but failed to reach the playoff both years. The only team to ever make it as a Group of 5 team is Cincinnati in 2021, but even then, they were set up to lose as they had to play the No. 1 team in the country in Alabama.

Another issue with the current format is the lack of competitive games, especially in the semifinal round. Of the 16 semifinal games that have been played, only three of them have had a margin of victory of 10 points or less. This is usually because the top two teams are so much better than everyone else. With 12 teams, there will at least be more of a chance to have close games, which will be more entertaining.

Despite its improvements, the new CFP format still has problems identical to the old format. For instance, it still doesn’t change the fact that only two or three teams have a legitimate shot to win the championship every year. It also could have a Group of 5 team that may not even be in the top 20

Although the new format has its problems, there is no doubt that the expansion of the CFP is an improvement. Not only does the new format give more teams an opportunity to win a championship, but it also provides more entertainment for viewers of the playoff with more games being played. It’s a step in the right direction for the sport of college football.