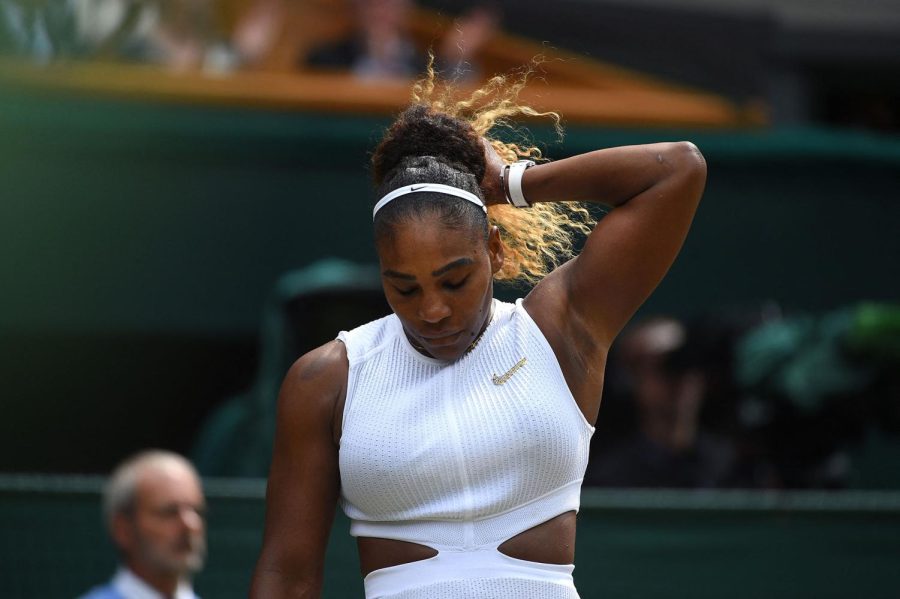 The queen of the court has fulfilled the announcement she released earlier in August. Serena Williams played her last tennis match in the U.S. Open.

Williams won her matches in the first and second rounds of the U.S. Open against Danka Kovini and Anett Kontaveit, but she lost in the third when she kept allowing early leads to Ajla Tomljanovi.

The crowd cheered as Williams waved while leaving the court for the last time. Even though fans knew it was coming, they were still saddened by the departure of such a great athlete.

Vogue released an article in their magazine where Serena announced that she is “evolving away from tennis” and explained the new life she wants to lead.

Williams has a five-year-old daughter, Olympia, and plans to expand her family. She continued her tennis career while pregnant with Olympia but does not want to do that again.

Unfortunately, she is put in a position where she must choose—her career or her family.

“If I were a guy, I wouldn’t be writing this because I’d be out there playing and winning while my wife was doing the physical labor of expanding our family,” said Williams.

Bringing to light this dilemma, Williams continues to be an advocate and inspiration for women athletes. She is a role model for girls around the world.

With having played professional tennis for 27 years, she has taken many world records under her belt.

According to Guinness World Records, Williams’ wins over Kovini and Kontaveit contributed to her world records of the most singles tennis matches won at the US Open—108— and the most tennis Grand Slam singles matches won—367.

As mentioned in her article for Vogue, she also has 23 Grand Slam singles titles.

Walking away from a legacy like this is hard for Williams.

“But I’ve been reluctant to admit to myself or anyone else that I have to move on from playing tennis,” said Williams. “It comes up, I get an uncomfortable lump in my throat, and I start to cry.”

Fans will have to get used to what tennis looks like without Williams competing. She is ready to expand her family and look into other opportunities.

But she will always be remembered as one of the greatest tennis players of all time.