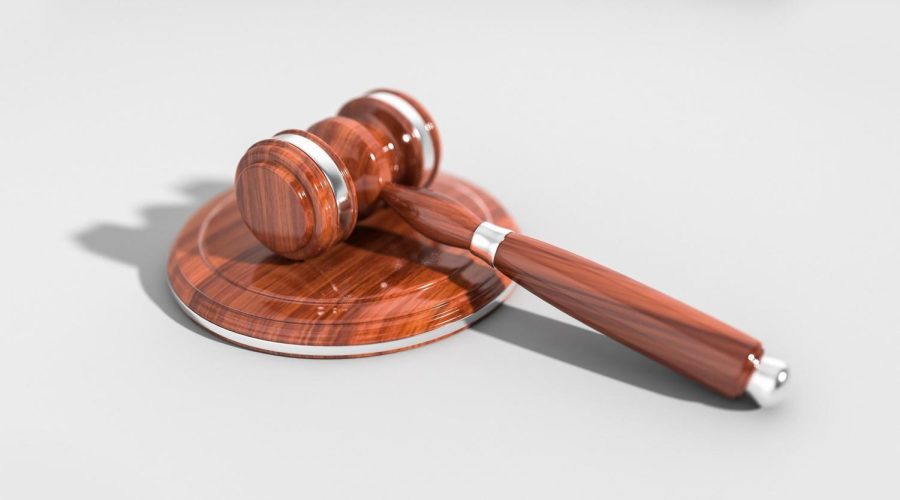 During this year’s legislative session, Rep Edmond Jordan proposed the removal of involuntary servitude from the Louisiana Constitution. The proposed amendment passed with majority support. Now it is up to the voters this election.

The Louisiana Constitution states, “Slavery and involuntary servitude are prohibited, except in the latter case as punishment.” The state legislature hopes to rewrite the law without that last clause.

Removing this statement would protect the rights of all Louisiana citizens—even those imprisoned. It would secure that any form of slavery, punishment or not, is illegal in this state.

800,000 Americans face constant oppression due to their prison sentence. Inmates have no say on their work hours, conditions or even safety.  Forced to perform physical labor against their will, these prisoners are trapped and forgotten by legislators.

Unlike slavery, involuntary servitude only applies to imprisoned Americans. It is deemed a suitable punishment for even minor crimes.

Many states justify the use of involuntary servitude in the court system. Yet these laws should be considered as “cruel and unusual punishment”, which violates the Constitution.

Involuntary servitude has existed since the dawn of time and continues to remain commonplace in foreign countries. Yet the United States, a nation founded on equality and freedom, should not be roped into this category.

While many states in the South continue to uphold these laws, Louisiana voters could inspire a wave of change with their votes. By removing the involuntary servitude clause, the U.S. is one step closer to achieving total equality.

As minority communities continue to face disparities in Louisiana politics, it is our duty as voters to protect the rights of all Americans. By voting “yes” this fall, we can play a small role in bettering life for everyone in our state.