Monarchy in question after Queen’s death 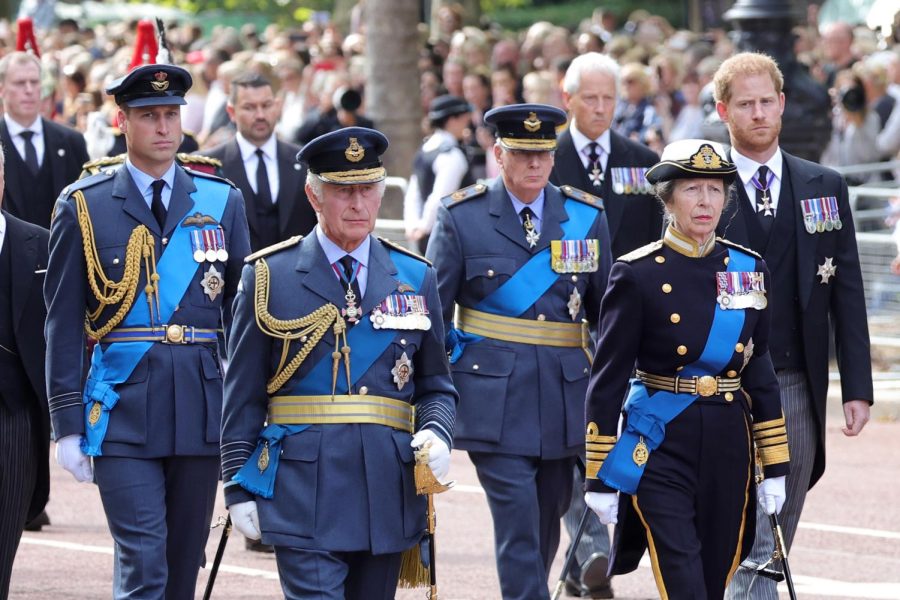 On Sept. 8, the world was rocked by the news of Queen Elizabeth II’s death. As the longest reigning monarch in British history, the queen left an everlasting mark, with her name reaching across the globe.

However, upon the news of her passing, a conversation about the ethics of monarchy sparked, and people from all over the world are chipping in.

Sean Fraser, the head soccer coach here at ULM, hails from Durham, England and said the loss of the queen was a sad and shocking moment for his nation.

“The queen meant a lot to our nation,” Fraser said. “We haven’t had much of a big turnover in monarchy until recent years—barring Princess Diana’s death. We’ve more so had issues with the Prime Minister’s position. I think it’s a shock to everyone’s system.”

Several people were intrigued to see King Charles named as the next monarch with his age and popularity issues, but they do not believe his succession will cause any disruptions to the monarchy.

“I think with his age we were all slightly surprised he didn’t leave it to Prince William,” Fraser said. “I don’t think monarchs will be going away. However, we’ve just had a big change.”

Meanwhile, ULM’s American students’ opinions are divided. Simon Parker, a senior, shared a hope for a future free of monarchies.

“My Scottish ancestors are dancing on her grave,” Parker said. “I think this will be great for the [United Kingdom]to revolutionize and come up with some new ways of doing things.”

“The monarchy is a venerable institution that has bound the British people together through good times and bad, and will continue to do so in the future,” Brown said.

Either way, all opinions are in agreement that the death of the queen is a historical moment that will be remembered for centuries to come.

The queen’s funeral will be held Sept. 19 at Windsor Castle.