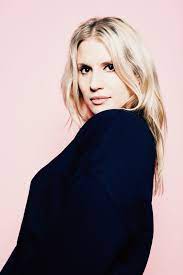 Hannah Blum’s book, “The Truth About Broken: The Unfixed Version of Self-love”, sheds light on mental illness and learning to love yourself. She runs a mental health blog called “Halfway2Hannah” where she writes empowering content.  Even though she struggles with bipolar disorder, Blum covers a range of mental illnesses in her articles.

Sam Dylan Finch created his blog “Let’s Queer Things Up” seven years ago. There, he advocates for mental health, specifically within the LGBTQ community. Finch writes about his journey as a queer person with ADHD and gives advice to those going through the same situations. He has also done work as a psychological practitioner. 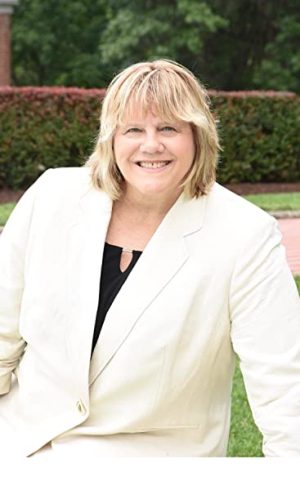 Bipolar disorder doesn’t give exceptions, even to Olympic athletes. Amy Gamble competed in handball at the 1988 Seoul Olympics and had a successful athletic career in college. Since then, Gamble has created a blog called “Shedding Light on Mental Health” where she educates others on mental health issues and awareness. 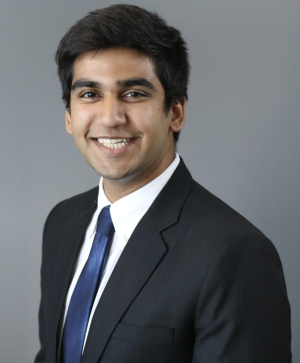 After dealing with bullying and isolation, Satvik Sethi founded Runaway—an app and organization that offers mental health resources to youth. Sethi created Runaway when he was in college, but now the app has over 100 student volunteers. The app has become a way for youth around the globe to discuss their mental health issues. 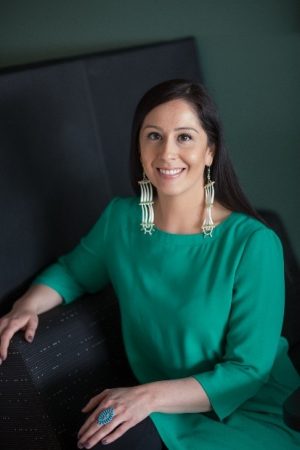 Indigenous health and wellness researcher Victoria M. O’Keefe is a professor at Johns Hopkins University. She works as a clinical psychologist in the Center for American Indian Health. O’Keefe is a member of Cherokee and Seminole Nations in Oklahoma. She is most known for her work in Native American suicide prevention.