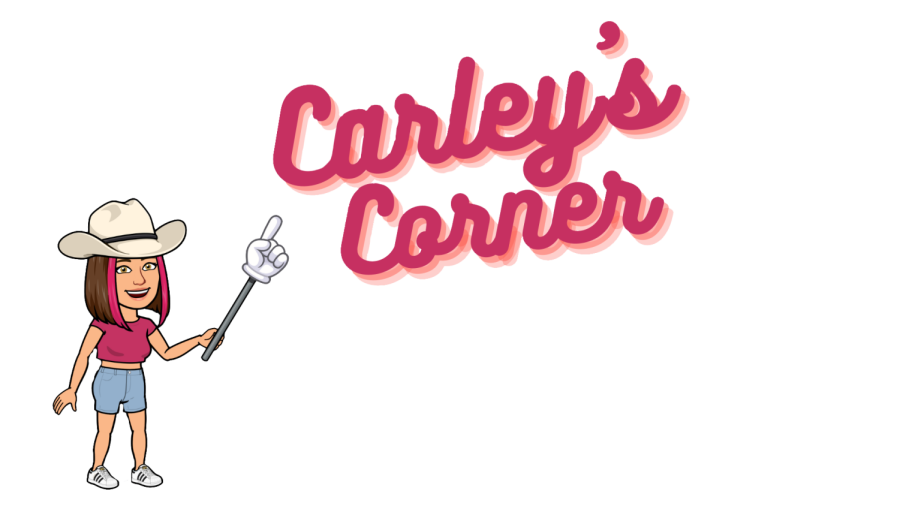 Other Sports Are Cool Too.

Don’t get me wrong. I love football as much as the next person. My Saturdays are full of College GameDay. After church on Sunday, I’m checking to see how my fantasy football roster is doing.

But other sports deserve support as well, especially the teams we have here on campus.

We have a lot of great teams.  ULM soccer is undefeated so far this season. Our waterski team has more national titles than any other sport on campus.

And those are just a few examples.

I’m not saying our football team doesn’t deserve over 10,000 people watching them from the stands, but I went to a volleyball game earlier last week and barely 50 people showed up.

It was a good game too. If you missed it, we played Alcorn State and we won.

My point is that once upon a time our football team lost every single game of the season, and still there were more people at their games than any other sport.

People will say this is because people love the game of football more, and that’s fine. Like I said, I’m a fan myself.

But when you have good sports teams on campus, why wouldn’t you support them?

I’m not an athlete, but I know it means something when people show up to watch you play.  Maybe if these other sports had the same support as football, they would perform better too.

If you genuinely hate basketball, then I don’t expect you to come out to a game. But if your excuse is “our basketball team is trash so I don’t want to watch them play”, maybe change your perspective.

There’s enough support to go around. Don’t just hand it all out to football.

If you have a topic or question that you would like to see in Carley’s Corner, email me at [email protected]