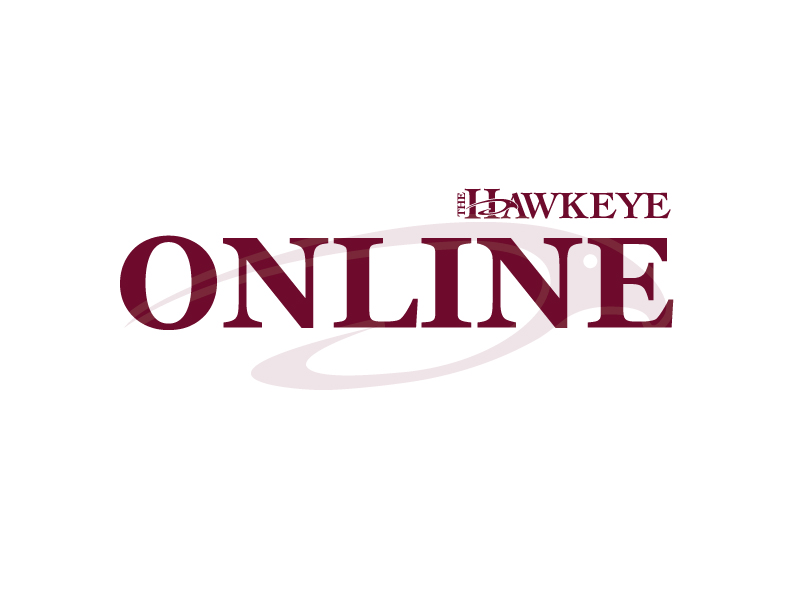 On August 29, 2005, Hurricane Katrina made an impact on Southern shores, leaving the people of the Gulf Coast devastated. From Florida to southern Texas, homes were lost and families were displaced. The most abundant damage was done to the city of New Orleans, La., as the storm caused a breach in the levees. When the levees broke, more than 80% of the city was under water. Over 1,800 people were killed and many suffered physical and emotional damages. Schools were closed and businesses were shut down.

University of Louisiana at Monroe’s own pre-nursing junior, Christina Park, who is a life long resident of New Orleans shared her thoughts. “I am still here and I refuse to leave! New Orleans is my home! I am not going any where. Although I am grateful for the progress that has been made to my city, I am still disappointed. It seems as though the areas that were already nice have gotten the funds and help to become even nicer, while the more urban areas have yet to receive any attention at all. My father was the owner of a beauty supply store and no city elected official showed any interest in helping him reestablish his business. It upsets me because I see franchises being rebuilt and even new ones becoming apart of the community, but the local businesses that were already there which made New Orleans so unique, have been forced to close their doors! Some without the potential of ever reopening…”

Proving Park’s point is the possible comparison of New Orleans’ most celebrated area, the French Quarter, to the lower Ninth Ward. While the Quarter has been busy cradling thousands of Super Bowl Saints fans, only one fifth on the Ninth Ward’s 20,000 residents have returned. Most believe this to be due to poor rebuilding efforts (Time.com.)

Kinesiology senior Kristen Lagarde’s thoughts were a little different. “The only thing I can say about the storm is that it helped me to appreciate my city more and it also shows what we can do to help each other in the time of need.”

When Katrina first happened, residents were skeptical and wondered if New Orleans would ever be rebuilt. Many officials debated whether or not it should be. Slowly but surely changes have been made, and although the rebuilding process may not be going as quickly as some would like, the city itself is proof that the rebuilding process has begun.

While the debate was going on about whether the city should remain a city or not, the New Orleans residents were praying and looking for a miracle. Although New Orleans may seem nothing more than a party city to most Louisiana residents, to them it was home.

Natives have always had faith in the city’s rebirth, and when the New Orleans Saints won the Superbowl, that faith became reality.Many residents agree that while the city may not be exactly where it needs to be in the rebuilding process, New Orleans is still alive.