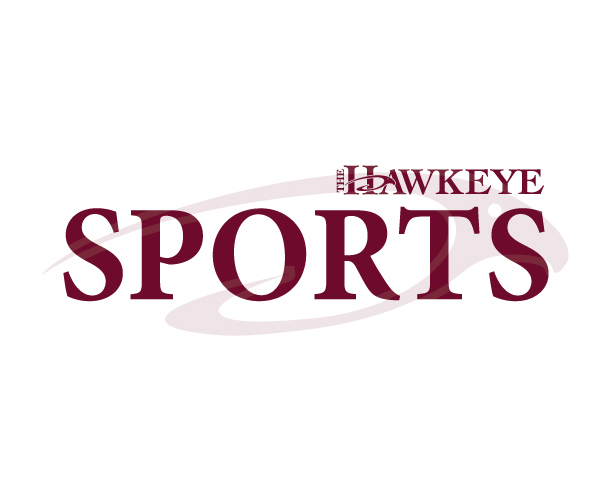 This will be the first-ever meeting between ULM and Florida State, which is a member of the Atlantic Coast Conference.

“I’m excited about Florida State,” ULM football head coach Todd Berry said. “When you start talking about the measuring stick that’s out there, you certainly want to play against one of the better programs in the country.”

The Seminoles have won 465 games and made it to six Bowl Championship Series games since its inception in 1998. They went to the first three BCS national championship games and won in 1999 against Virginia Tech in the Sugar Bowl. They also won the national title in 1993 following a win in the Orange Bowl against Nebraska.

Jimbo Fisher, who takes over for longtime head coach Bobby Bowden this season, coaches the Seminoles.