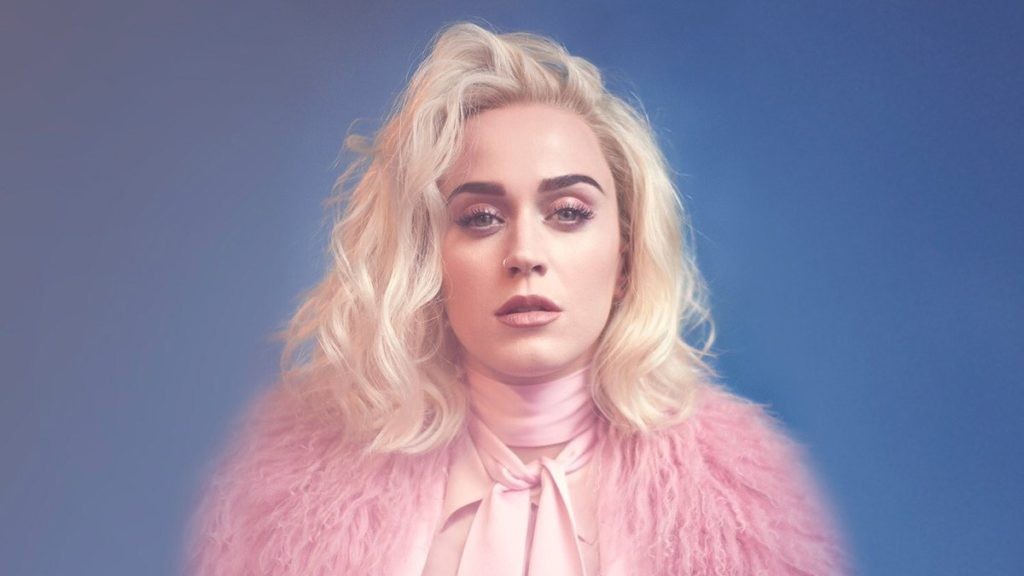 Katy Perry’s hidden message in ‘Chained to The Rhythm’ video

After an almost four-year hiatus from music, everyone knows by now that Katy Perry is back with a brand new single called “Chained to The Rhythm” featuring Skip Marley.

Katy has been very vocal when it comes to how she feels about everything that is going on in our society these days, like women’s equality and even our new president.

In this song she speaks to a lot of these issues but they are hidden deep within the lyrics, so the message is kind of hard to find.

Which is why I wanted to analyze the song along with the music video that she released for the track last Tuesday.

The video provides even more context to the meaning behind the song. But, to some the video will just look like an episode of “The Jetsons” or something from out of “The Hunger Games,” that they won’t pay close enough attention to what Katy is trying to tell us as a society.

The music video takes place in an amusement park called “Oblivia.” Which means that everyone in the park is completely oblivious to what is really going on.

The first few lyrics of the song are “are we crazy? Living our lives through a lens? Trapped in our white-picket fence Like ornaments? So comfortable, we live in a bubble, bubble So comfortable, we cannot see the trouble, trouble.”

At the beginning of the video everyone is walking into the park happy and excited. They are taking pictures on their phones of the park and even taking selfies. 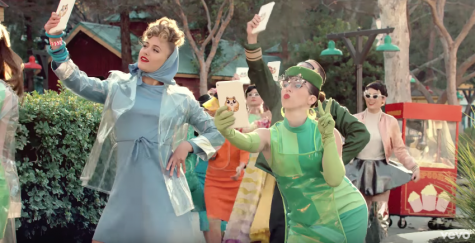 This is what Katy is talking about when she says we’re living our lives through a lens. We don’t take the time to live in the moment, we rather snapchat everything and take pictures that will inevitably just end up sitting in our phone.

Our phones, tablets and computers are the bubbles we are living in. We’re so obsessed with memes and what Donald Trump tweeted today and posting the best Facebook status or the picture that will get us the most likes, that we don’t realize the real problems that are occurring in our society. And we have become so comfortable with these problems that we don’t see them.

The first ride you see people getting on is the “American Dream Drop” which are little houses that dangle from thin strings and they spin way to fast.

Katy is saying that the American Dream isn’t so perfect and even when we think we’ve achieved it, were just living in utopia, “happily numb.”

The next ride you see is called “Love Me” which is located at Validation Station and this is the first ride you see Katy get on. On this ride, there is a girl side and a boy side. There are blue hearts on the boy’s seats and pink heats on the girls seats.

Katy is saying that, much like a roller-coaster, everything is mechanical, even how we find love these days.

While on this ride they go through a tunnel that is lit by the lights from the Facebook like buttons. And at the end of the ride it takes a picture of Katy and the guy she is sitting next to and while the guy’s picture got 9,478 likes, Katy only got 16 likes.

Katy is saying that we rely too much on the likes we get on Facebook. That shouldn’t be the way we seek validation.

The most popular ride is a giant hamster wheel. People want to get on this thing so bad that they are willing to wait in line practically forever. There is a part in the video where a wait time clock says 1983 hours and the people still wait in with huge smiles on their faces.

On this hamster wheel ride, people are just running and running on it to the point of exhaustion but, everyone else still wants to ride.

There’s one lyric where she says “are we tone deaf? Keep sweeping it under the mat. Thought we can do better than that, I hope we can.”

During this lyric in the video you see a ride called “No Place Like Home.” But, it’s actually not a ride at all. It’s how they leave the park. They actually get thrown out of the park and they fly over a white picket fence that says “Safe Trip Home.”

That’s another thing, all the rides are dangerous. The roller-coasters have gaps in the tracks that the carts have to hop over. But everyone still wants to ride them anyway. She’s saying that we have become so oblivious to the dangers we are faced with every day in our society.

There is even a ride called “Bombs Away” where the bombs, with people inside I assume, get thrown in the air, spin and come back down onto a roller coaster track.

I can’t help but think that this is Katy’s nod, in the video, to a Trump presidency. Saying we can’t trust him with the codes to the nuclear weapons.

The next thing you see in the video looks like a little rest stop called “Inferno H2O” where people can grab a drink, only the water is set on fire and when someone drinks it, you can see it burn their mouth.

This is a reference to all the problems our country has had with its water systems like in Flint, Michigan. Katy is saying that this is a problem that everyone seems to be ignoring and that’s not ok. It’s one of those things that we have swept under the mat.

Throughout the video Katy is the only person that seems to be coming out of this oblivious trance.

Towards the begging she is looking at a rose and it pricks her finger and you can tell by the look on her face that she was confused. She knew that wasn’t supposed to happen in this “perfect park.”

She is the only one that looks hesitant to get on the hamster wheel ride.

Also towards the end, during, Skip Marley’s verse, everyone is sitting down watching a screening of “The Nuclear Family” and Skip walks out of the screen and Katy is the only one that can see him, completely breaking her trance. 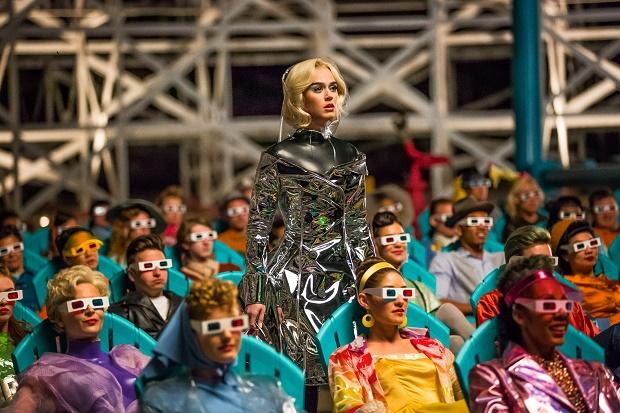 The chorus of the song goes: “Turn it up, it’s your favorite song. Dance, dance, dance to the distortion. Turn it up, keep it on repeat. Stumbling around like a wasted zombie, yeah, we think we’re free. Drink, this one is on me. We’re all chained to the rhythm.”

The overall message is that we are all connected. We need to stop for a second and enjoy our surroundings and each other regardless of all the bad things that might be going on.

At the end of the video Katy gets onto the hamster wheel and begins to run. She stops and stands there with a look on her face that says “This isn’t right. I will not be brainwashed like the rest of them.” We all need to do the same.

If you want a picture to show with your comment, go get a gravatar.

TRANSPORTATION Airplane If possible, fly out from a larger city for cheaper deals. For example, Dallas Fort Worth ranks as one of the most busie...

Hogwarts is coming to Broadway

Harry Potter and the Cursed Child is coming to Broadway in 2018. Fair warning to all you die hard J.K Rowling fans, she did NOT write it. However, it ... 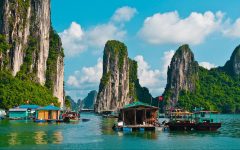 The Hawkeye • Copyright 2021 • FLEX WordPress Theme by SNO • Log in